Midfielder Shanglakpam Nilakanta Sharma is the lone male player from the state to secure a berth in the Tokyo 2020 Olympic hockey squad. 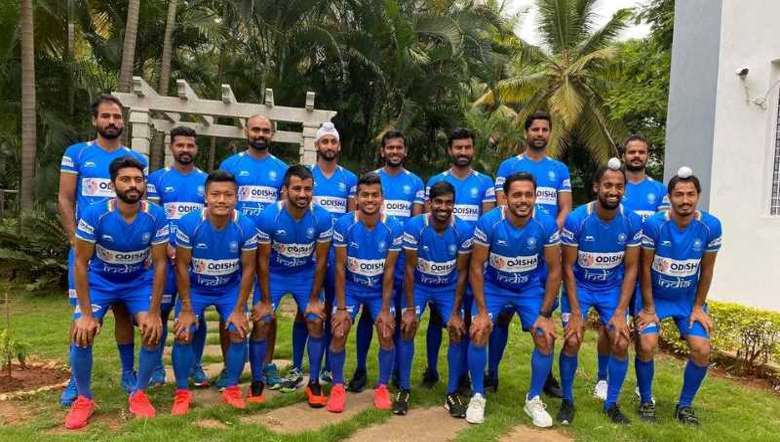 Shanglakpam Nilakanta Sharma is the lone male player from the state to secure a berth in the Tokyo 2020 Olympic hockey squad.  Of course, in the women's squad, midfielder Sushila Chanu Pukhrambam has already made it to the Indian team, making it two native players in Hockey from Manipur.

Meanwhile, Manipur Hockey as well as Hockey Manipur has congratulated both Nilakanta Sharma and Sushila Chanu Pukhrambam for their inclusion to the Indian squad for Tokyo Olympic Games 2020.

Manipur Hockey press statement signed by general secretary S Neken Singh, stated that it is a proud moment for the state of Manipur and all hockey lovers of the state that two of its players are in the Olympic squad.

Manipur Hockey wished both the players for their best performances during the mega event and prayed that they bring laurels for the state and for the Nation.

Hockey Manipur, on the other hand, expressed satisfaction over the selection of Nilakanta Sharma and Sushila Chanu in hockey squad and prayed to the almighty for their fruitful performance in the Olympic Games. Play hard and return in crowning glory, said Hockey Manipur in a statement issued by general secretary Th Manihar.

In the previous Olympic Games 2016, four state natives, two male and two female players made it to the Indian squad.

Tokyo 2020 is expected to be taken part by 11,091 players from 205 Nations with 339 events in 33 sports (50 disciplines). The grand opening is slated on July 23 by Japanese Emperor Naruhito at Japan National Stadium and the game will continue till August 8.