The UNC expressed shock over the irresponsible remarks of Nagaland minister Temjen Imna Along during his recent interview with an English news channel on June 10.

At this threshold of the ongoing Naga peace process, the UNC is shocked at the irresponsible remarks of Temjen Imna Along during his recent interview with an English news channel on June 10, stated a release issued by Publicity Wing, (UNC)

“It is highly unfortunate and too early from a young novice politician trying to make a political fortune out of the Naga political issue by tuning in line with his Delhi Masters at the expense of the costly Naga peoples' sacrifices and blood for the past more than 70 years. We wish that he mend his ways as he has a long way to go,” UNC stated.

UNC is quite aware that, the Government of India and the Naga people had signed three failed agreements in the past, namely ‘The 9 Point Agreement (Sir Akbar- Hydari)’ signed on the June 26-28 1947’, ‘ The 16th Point Agreement’ signed on July 26 1960 and ‘The Shillong Accord’ signed on November 11, 1975, it stated. Having failed to bring the desired political aspirations of the Naga people, violent armed confrontations resumed between the Indian armed forces and the Naga army till the signing of the 2nd Cease-Fire Agreement in 1997 between the Government of India and the National Socialist Council of Nagaland (NSCN) on three conditions, it added.

The Naga Movement has been associated with the great Indian leaders like Mahatma Gandhi and Jaya Prakash Narayan, a Gandhian, it mentioned. Starting from the first Prime Minister of Independent India Pt Jawaharlal Nehru and with the subsequent Prime Ministers and now with the Prime Minister Narendra Modi, the historic Naga Framework Agreement was signed on August 3, 2015 at his official residence, New Delhi with the aim to carry the Peace Talks towards finding an early inclusive honourable and acceptable political settlement, it added. 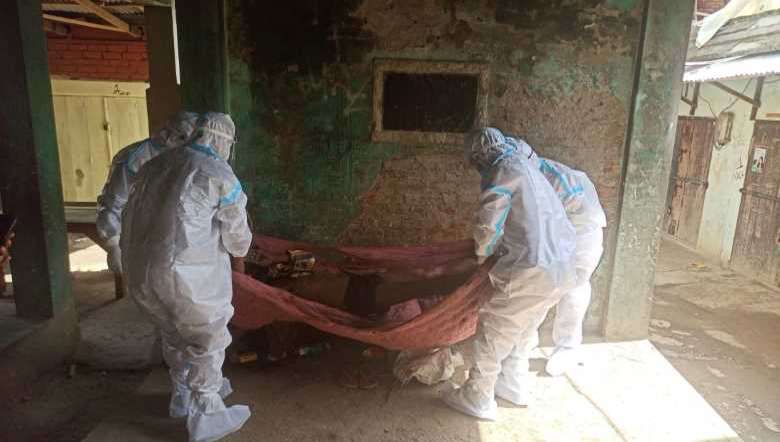 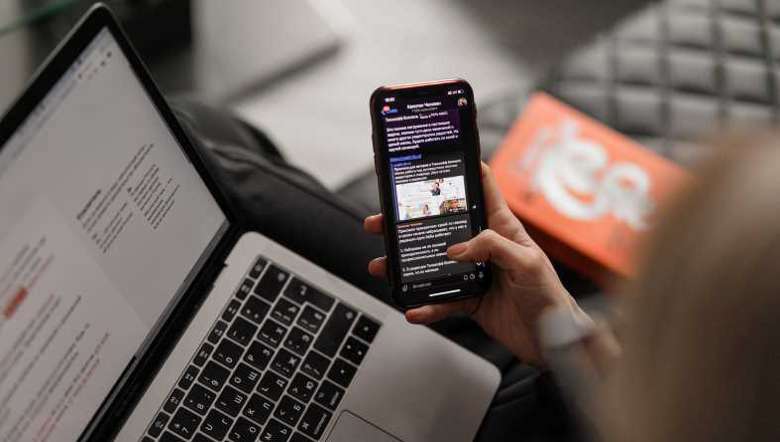 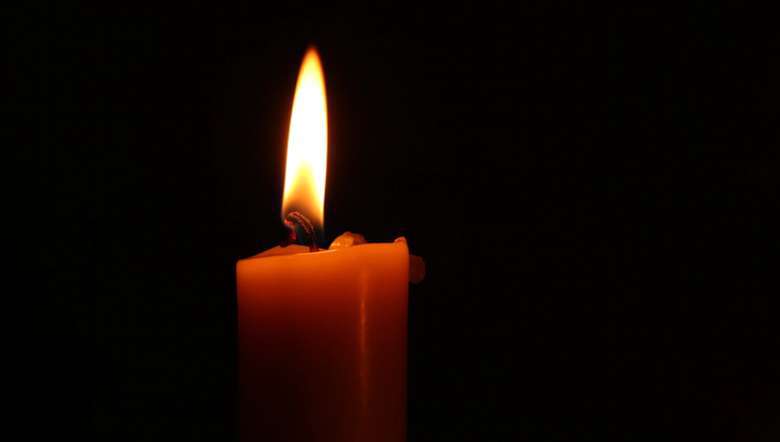 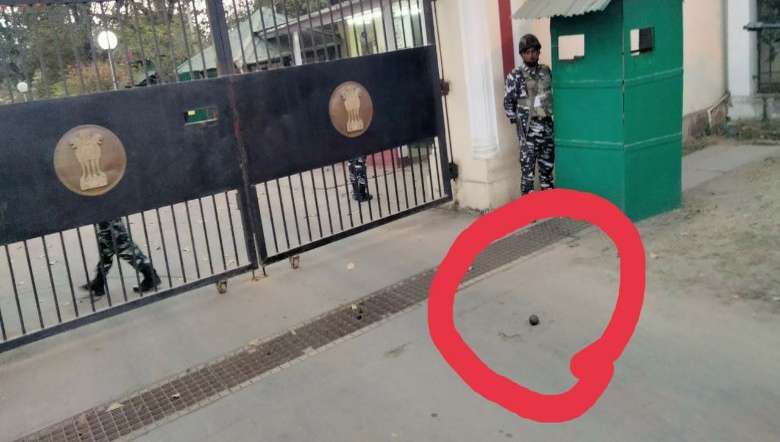