The film, which script has been written by Shyamalan himself, was to be released on February 26, 2021. 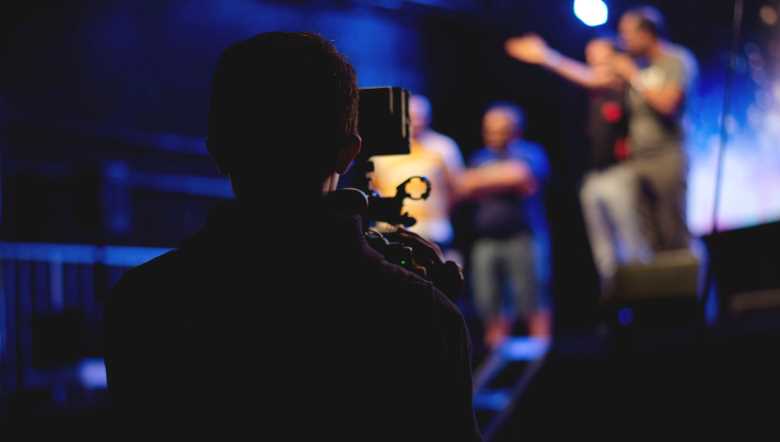 M Night Shyamalan’s next, which was scheduled for release on February 26, 2021, will hit big screen on July 23, 2021, announced Universal Studios.

Shyamalan’s next, featuring Eliza Scanlen, Thomasin McKenzie, Alex Wolff, Ken Leung, Abbey Lee, and Nikki Amuka-Bird, is a part of the two-picture deal which he signed with the Universal Studios in 2019.

According to reports, the film, which script has been written by Shyamalan, was to be released next February. The studio, however, rescheduled the release date it in view of the coronavirus pandemic.

Shyamalan made his first film, the semi-autobiographical drama, Praying With Anger, while still a student at NYU, with borrowed money from family and friends, according to reports. The Amarican filmmaker and actor rose to fame with his 1999's The Sixth Sense.