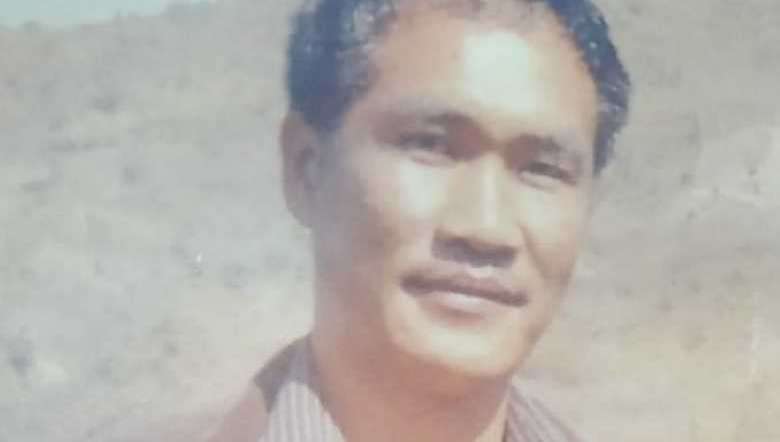 The District Sports Association Sadar Hills expressed condolences on the demise of its general secretary Seigin alias Hegin Singsit. Singsit died on June 4 after battling with a prolonged illness. He was 44.

The office bearers and associates of the District Sports Association Sadar Hills, Kangpokpi district, Manipur held a condolence meeting on Wednesday at its office following strict Covid protocols in honour of its deceased secretary.

While expressing sorrow over the untimely demise of their colleague and paying tribute to the departed soul, they observed a two-minute silence to pay homage to the late secretary.

The deceased is survived by his wife Chongpi and his children.

During his tenure as the general secretary of DSA Sadar Hills, many achievements were made by the district in the field of games and sports while the district had also represented in various state and national level competitions.

His contributions towards the district sports in particular and the state would not be forgotten and remain an inspiration for the upcoming sports lovers and DSA Sadar Hills leaders, said president DSA Sadar Hills Chongpu Kipgen during the condolence meeting.