The Manipur State Secretariat of the CPI-M strongly denounced the rapid hike in the prices of petrol, diesel and cooking gas. 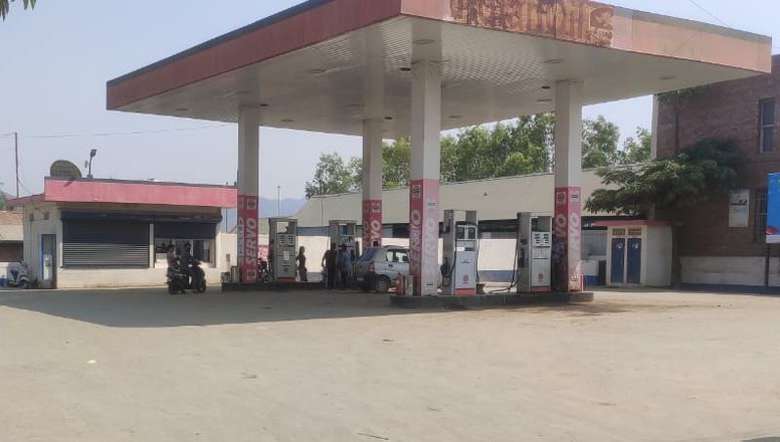 The Communist Party of India-Marxist (CPI-M), Manipur State Committee on Tuesday demanded withdrawal of excise duty hike by Centre and VAT by state government from petrol, diesel and cooking gas, in public interest.

The Manipur State Secretariat of the CPI-M strongly denounces the rapid hike in the prices of petrol, diesel and cooking gas, stated a release signed by the state secretary CPI-M Kshetrimayum Shanta.

It stated that these hikes in excise duties come at a time when international oil prices have fallen with the base price for petrol being Rs 47.12 in 2014 to Rs 29.34 in 2021 which is nearly 38 per cent.

The main reason for these escalating prices is the unbridled hike in the excise duties by the central government, which today is 38 per cent of the cost of petrol, it added.

The release further informed that the tax levied by the Centre had increased more than 200 per cent since the Modi government assumed office in 2014 and above that the state government charged VAT on every litre of petrol and diesel at the rate of Rs 25 and Rs 17 respectively .

"These hikes in the excise duties are clearly meant to offset the losses to government revenues due to the tax concessions provided to the corporates such as Adanis and Ambanis and other income tax payees," it alleged.

It also mentioned that the Modi government’s bonanza to the rich and its cronies is sought to be made up by these excise duty hikes imposing further burdens on the people, who are already groaning under the double whammy attack on their livelihoods by the pandemic and the economic recession.

Further, the hikes in prices of petroleum products will result in higher transportation costs which will increase the prices of all essential commodities and that will hurt the purchasing capacity of the people of the Northeast states particularly Manipur, it stated adding, "the cascading inflationary effect will further worsen the economic recession."

The release informed that the party will be organising protests in the state from June 16 to June 30 along with like minded polical parties and organisations on "Don't hike petrol prices and Control prices of drugs and essential commodities."