Questions raised over safety of child activist after reported absence 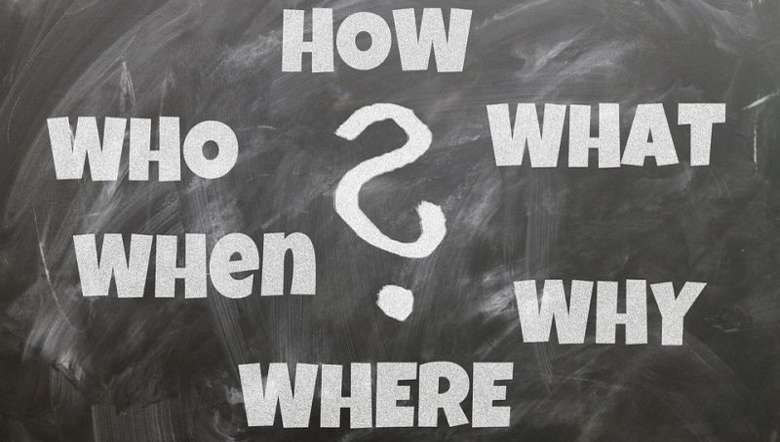 The sudden absence of a climate change child activist after the recent arrest of self-proclaimed youth leader Kangujam Kanarjit alias KK Singh has raised several eyebrows and concerns, as the child activist is the daughter of KK Singh.

Questions about her whereabouts, safety and why she was absent on World Environment Day observations were raised by a former member of Manipur Commission for Protection of Child Rights (MCPR) Keisham Pradipkumar. He also questioned where her volunteers have gone and whether MCPR and Child Welfare Committee are looking into these concerns.

To put a halt upon the alleged media trial and exposure of the minor girl's identity, and for providing counselling services to the child, Pradipkumar had lodged a petition on June 10 to Delhi Commission for Protection of Child Rights (DCPCR).

In reply to the petition, DCPCR responded that on June 11, a team of child line went to a location in Delhi where the child was reportedly staying but in vain.

Speaking to the Imphal Free Press over the phone, Pradipkumar said that he lodged a complaint to 1098 Childline, and the case is presently being handled by the Childline branch concerned in Delhi. A child line team even went to her address in Delhi two days ago but in vain, he said.

In his petition, he drew attention to intervene for the best interest of the child, stating that the minor girl is at the receiving end of unremitting aggressive media trial and exposure.

Since her father, an alleged conman was arrested by a joint team of Special Cell Delhi Police and Manipur police on May 30, 2021 from his residence in New Delhi, the minor girl has been tagged with her father in a highly sensationalised way in various reports being published in several local and national media, he stated.

The petition stated that many media reports carried the child’s photo, name, and defamed her as the “front” of her father, questioning the legitimacy of her climate change activisms, even challenged the genuineness of awards she has received, without a slightest care of ‘Right to Confidentiality and Privacy of a Child’ and other legal protections provided by Juvenile Justice (care and protection of children) 2015.

Pradipkumar further stated in the petition that he has nothing to say either in favour or against the child and her activism. If she is found manipulated by her father, then her situation falls under Children in Need of Care and Protection (CNCP), it mentioned. If she is found to have committed any offence, then she must be treated as Children in conflict with the law (CCL) under JJ Act, it stated.

However, it has been truly unfortunate that media houses are publishing the name of the minor girl, doing public scrutiny of her personal life and activities, on the sidelines of crime reports allegedly committed and being planned by her father, Pradipkumar stated. He believes this is not ethical and fair but  truly against the provisions provided  by the Constitution of India, JJ Act and Press Council of India’s Guidelines etc.

He urged the Commission to ensure that the child is not traumatised online further by way of unwanted disclosure of identity, prevent the media trial subjected to her, and reach out to the child and provide her proper Child Counselling service and other legal assistance.