Acting on a specific intelligence, a joint operation was launched in the area which led to the apprehension. 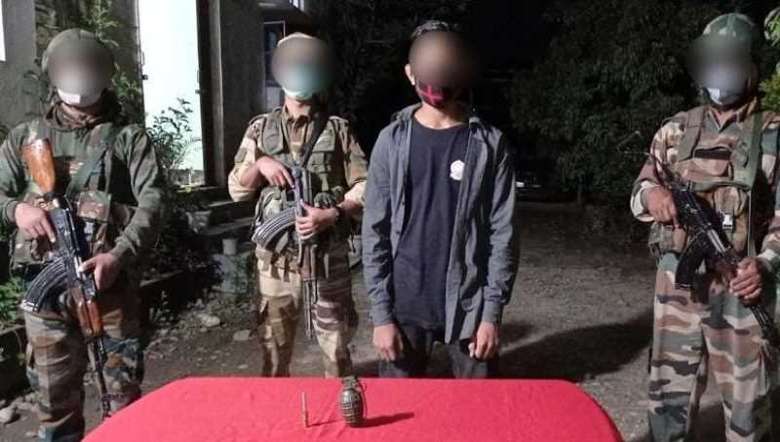 In a joint operation with Manipur Police, troops of Mantripukhri Battalion under the aegis of HQ IGAR (South) apprehended a PREPAK(PRO) insurgent from Imphal West district on Tuesday, stated a release issued by IGAR (South) on Saturday. Acting on a specific intelligence, the joint operation was launched in the area which led to the apprehension, it stated. A hand grenade was also recovered from the insurgent. The apprehended insurgent was handed over to Irilbung Police Station for further legal action, it added.