Embrace your identity and be the change maker

Most people think they’re right and you’ll find one thing in common—the desire to change others. 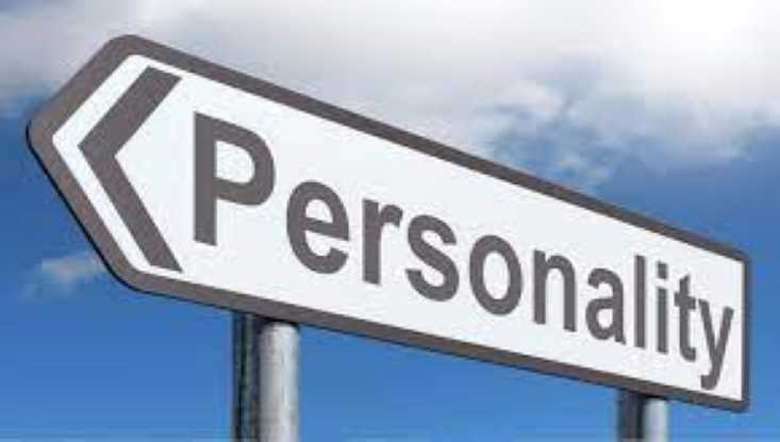 In a world of diverse opinions and clashing personalities where everyone thinks they’re right, you’ll find one thing in common— the desires to change others. Even those who tells you “you can’t change others” still expects you to change for some good reason best known to themselves.

Reasons influencing and desiring to see others changed can be possibly of two reasons hereunder:

You may be just fine and doing great at what you do but for some it can be a different story when they judged you based on the limited information available to them. The latter being how they perceive that information positively or negatively.

Say, you sit in a meeting room telling the team that this area needs certain improvement, some may agrees while some might disagree base on their level of information and knowledge. Those who disagree might not be interested in finding your information why you said so instead in most cases they jump into a conclusion based on their little information available to them. It’s not entirely egocentrism but also due to lack of farsightedness or long term visions. Lack of information is mainly because people think they know enough and that they don’t want to learn from other people whom they think is lower in position, profile and designation.

Talking about the positivity parameters on the meeting room scenario above, those that who disagree reacts either positively or negatively. On a positive note, though they disagree with your suggestion they’ll be curious of your ideas and give you more time to explain in details so that your information be fully heard while on the other hand you’ll be met with judgment and criticism. This negative parameters will come in a form of rules, regulation and chain of command alleging that you’re trespassing in-house policy and interfering into other departments. This is also where the need for transformational leadership is ascertained because traditionally people don’t like to take risks and afraid of changes as long as what they know can just works.

In short, when they want you to change it’s not necessarily you need that particular change instead possible reasons can be either of the two points mentioned above or possibly both. In the end, it’s you who knows yourself better than anyone else while people don’t really care much though they pretend. Embrace your identity who you are, your personality and be the change-maker instead of changing yourself trying to fit others version of who you should be. Remember there’re people out there who likes you who you are and find your worth out of many. Start finding those who inspires, motivates and empowers you in life.