PRO in-charge of the former MLA Boyes Kom said that the charges against O Henry were made without any research but just to take political mileage. 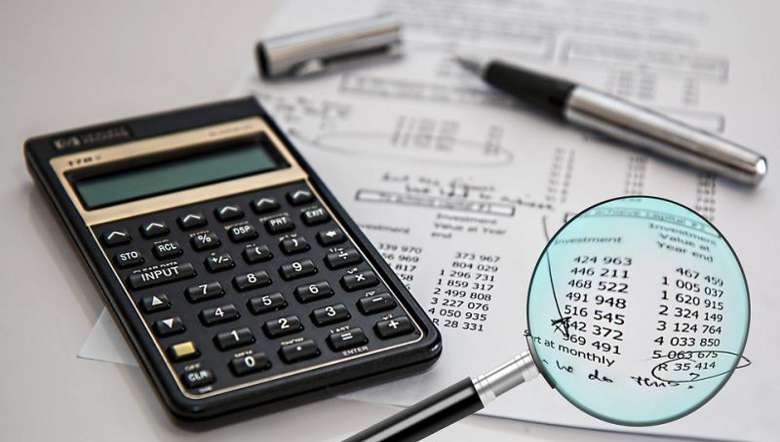 In connection with the allegations made by MLA of Wangkhei assembly constituency, Y Erabot against former MLA O Henry regarding misuse of funds in construction of anganwadi centres, the PRO in-charge of Henry, Boyes Kom and contract workers have released a video clip clarifying that the allegations are baseless.

He said the phase-1 fund for construction of anganwadi centres has been deposited to DRDA, Imphal East. However, no funds have been released yet for the construction. If any individual wants to get information, he or she can get it from the executive engineer of DRDA, Imphal East, he added.

As a running bill for upgradation of the centres, a sum of around Rs 8 lakh has been withdrawn from TP cell and has been utilised for the construction work by the contractors. Estimated amount for construction is Rs 2 lakh each. However, after deducting all the taxes, a centre should be constructed or repaired at the cost of Rs 1 lakh, said Boyes.

MLA Y Erabot should focus on the present issues of pandemic in the assembly constituency rather than starting a debate, he added.