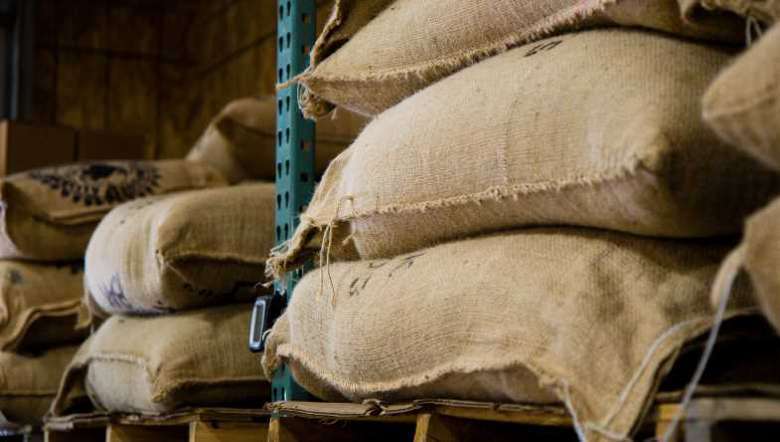 Prime Minister Narendra Modi yesterday in his address to the nation conveyed the decision of extension of Pradhan Mantri Garib Kalyan Ann Yojana (PMGKAY-III) till the Deepawali.

Till November 2021, over 80 crore people across India will continue to get the decided amount of free food grain every month as the Pradhan Mantri Garib Kalyan Ann Yojana (PMGKAY-III) has been extended till Deepawali

Prime Minister Narendra Modi made the announcement in his address to the nation on Monday and said that till June 7, 2021, Food Corporation of India has supplied 69 LMT free food grains to all 36 states and Union territories in the country.

Of the North-Eastern states, Arunachal Pradesh, Meghalaya, Mizoram, Nagaland and Tripura have lifted the full allocation of May-June 2021. In Manipur and Assam, lifting of free food grains is in full swing and likely to be completed shortly, the ministry stated.

The ministry stated that FCI is transporting food grains all across the country to ensure smooth supply to all states/ UT governments. In May 2021, 1433 food grain rakes were loaded by FCI at an average 46 rakes per day, it added.

The Centre will bear the entire cost on account of such distribution, including food subsidy, intra-state transportation and dealer’s margin/ additional dealers margin, without any sharing by states/ UTs. It has sensitized all states and UT governments to complete the distribution of free food grains under PMGKAY in time bound manner, the ministry further stated.

The Government of India announced Pradhan Mantri Garib Kalyan Anna Yojana (PMGKAY) to ameliorate the hardship faced by the poor due to economic disruption caused by Coronavirus. Under the scheme, free food grains at five kg per person per month is being distributed to beneficiaries covered under NFSA.

NFSA, PMGKAY Rice Distribution: For whom and how much | Know all about it