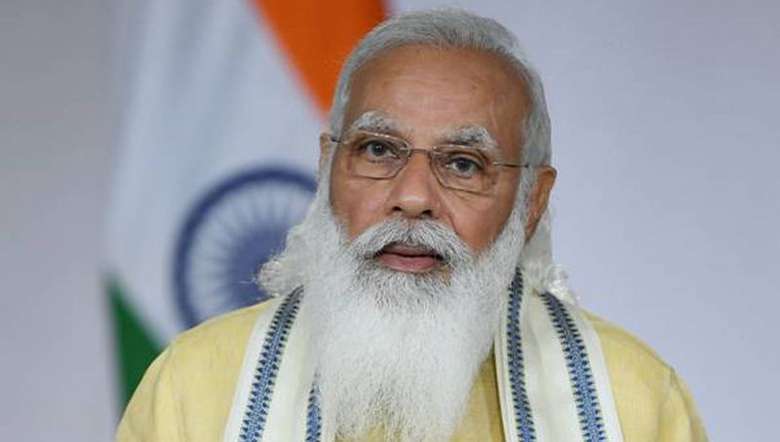 Prime Minister Narendra Modi on Monday announced that the Centre will provide free vaccine to all Indian citizens above 18 years of age from June 21, 2021.

Addressing the nation, the prime minister said that the 25 per cent vaccines with states will now be undertaken by the Centre.

The prime minister also said that the system of 25 per cent vaccines being procured directly by private hospitals will continue. "State governments will monitor that only 150 rupees service charge is levied by the private hospitals over the decided price of the vaccines," Modi said.

Recalling the unprecedented rise in the demand for the medical oxygen during the second wave in the months of April and May, Modi said that the challenge was met at the war footing deploying all the systems of the government.

"We raised the vaccination coverage from 60 per cent to 90 per cent in five-six years. We not only enhanced the speed but also widened the ambit of vaccination," the prime minister said, adding, "This time, India warded off all the apprehensions and, through clean intentions, clear policy and constant hard work, not just one but two made-in-India vaccines for Covid were launched in India. Our scientists proved their calibre. Till today, more than 23 crore vaccine doses have been administered in the country," PM Modi said.

The prime minister further warned against the people who are spreading rumours against vaccination.

"Those creating apprehensions  about vaccination are playing with the lives of people and there is a need to stay vigilant against them," the prime minister added.