The All Manipur Muslim Students Organisation (AMMSO) stated that such discrimination is a clear indication that the Meitei Pangals are an ‘oppressed’ community in the state. 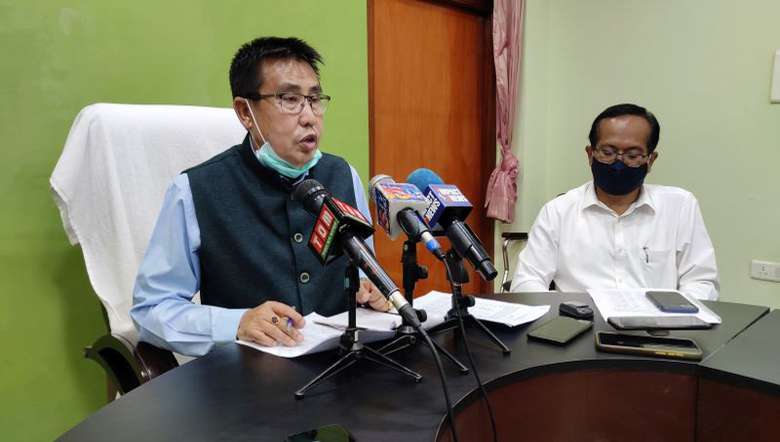 The All Manipur Muslim Students Organisation (AMMSO) has condemned the state government for allegedly excluding AMMSO from the meeting chaired by Education minister in connection with class 10 and 12 examination in the state.

AMMSO questioned the state government why the only student body of Meitei Pangal community in the state was not invited for the meeting, stated a release signed by HRD secretary Kh Dilshan on Saturday.

AMMSO also stated that the organisation was established in the year 1996 for the welfare of the student community, and it has rendered its services for the betterment of the students and the state as well.

AMMSO also reminded the state government that the Meitei Pangal community has played an important role in formation of the successive governments in the state, and in the state as a whole.