The council claimed that trespassing of tribal rights and consents in any form is unconstitutional and a grave violation of human rights and indigenous rights, respectively. 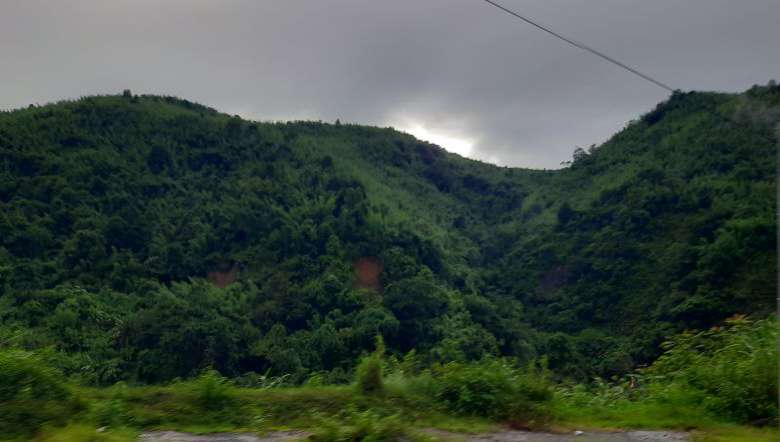 The Kuki Chief Council, Manipur on Friday raised objection to the implementation process of Gram Panchayat administration in tribal districts of the state, and urged the state government to immediately stop the implementing process.

The implementation of Gram Panchayat Institution (GPI) in urban areas is possible but it is unconstitutional in hill areas and infringes on human rights and many international laws, the Council stated in a release.

The release stated that Article 366(25) refers to ‘Scheduled Tribes’ as such tribes or tribal communities or groups are deemed under Article 342 of the Constitution.

According to Article 342 of the Constitution, the scheduled tribes are the tribes or tribal communities which have been declared as such by the President through a public notification, it stated.

In Article 14 of the Indian Constitution, it is mentioned that “the State shall not deny to any person equality before the law or the equal protection of the laws within the territory of India,” the release stated.

The Outer Manipur/ Hill areas fall under the ambit of the Hill Area Committee as per Article 371(C), it stated. However, it is unfortunate and unconstitutional that the powers and functions of HAC are manipulated and bypassed by the state government on many occasions at the cost of tribal rights, the release added.

The council claimed that trespassing of tribal rights and consents in any form is unconstitutional and a grave violation of human rights and indigenous rights, respectively.

In India, the tribal people are considered low and are not treated well. And as such, the Constitution of India provides several rights to these people for safeguarding their interests. Hence, the rights of the tribal should not be violated through political manipulation by any form, the release stated.

It added that if the state government wishes to conduct projects and surveys, seeking details of villages for taking up development activities, the same can be done through the respective ADCs to avoid administrative overlapping and other related anomalies.

The release also added that hill districts of Manipur are the tribal ancestral lands, and the traditional practices of chieftainship institutions are protecting and preserving tradition, custom, culture and linguistics through the ‘Kuki Chieftainship Rights’ internationally.

Therefore, the traditional administration cannot be replaced by any external institution since chieftainship rights are the human rights of the tribal Kuki and their kinsmen, it stated.

The council will not tolerate any laws which could hamper the rights enjoyed by the tribal people of Manipur, and if the state government does not respect and preserve such rights, it may bring grave violation of human rights, it added.