What can we contribute to the environment amid changing scenario

World Environment Day is a call for every one; for businesses to develop greener models; for farmers and manufacturers to produce more sustainably; for the government to invest in repairing the environment. 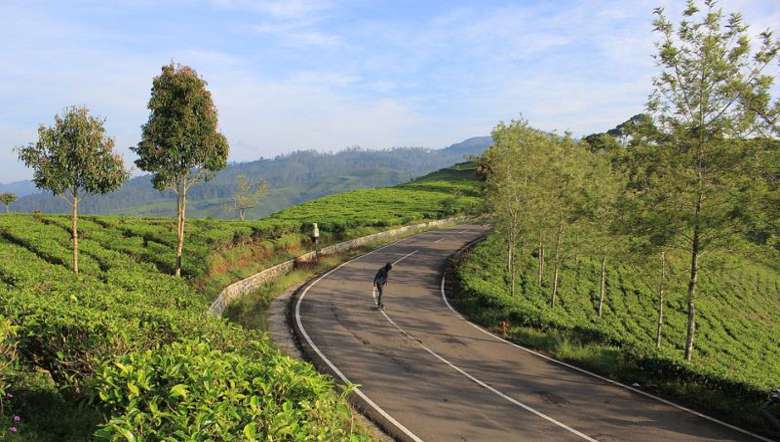 Every year we observe June 5 as World Environment Day to create awareness to the people about the need for protection and conservation of resources and our environment. It was first observed in 1974 by the United Nations and the message spread far and wide with participation of over 143 countries annually for raising awareness on environmental issues such as marine pollution, over population, global warming, sustainable consumption and wildlife crime, engaging governments, businesses and the citizens. The theme for this year is ‘Ecosystem Restoration’ with the objective for the need to re-imagine, recreate and restore the environment and Pakistan will be the global host of the day.

Then the question arises why and how we have to conserve and protect the environment. It is crystal clear that the rate of environmental pollution keeps rising each day, every minute and every second. But some of us are still ignorant of the need to take up immediate actions to restore the ecosystem.

The increase in pollution, global warming, deforestation, over population, water scarcity and loss of biodiversity are some of the major environmental issues which need to be addressed to bring about a holistic solution to save nature from further degradation and exploitation.

According to an estimate, every year, 10 billion trees are being cut down all over the world and at least 10,000 species are getting extinct. And about one million species are on the verge of extinction.

Contamination of water is estimated to cause 4,85,000 diarrhoea deaths each year. By 2025, half of the world’s population will be living in water stressed areas. And around 70 per cent of surface water in India is unfit for consumption. Every day, almost 40 million litres of wastewater enters rivers and other water bodies with only a tiny fraction adequately treated.

The problems related with air pollution contribute to nine per cent of deaths globally and 91 per cent of the world population is exposed to unhealthy levels of pollution. According to the World Bank, between 1990 and 2016, the world lost 502,000 square miles (1.3 million square kilometres) of forest-an area larger than South Africa. And between 2015 and 2020, the rate of deforestation was estimated at 10 million hectares per year, down from 16 million hectares per year in the 1990s. These are some of the major environmental issues which need immediate response for restoration of its natural status.

This day offers a global platform for inspiring and bringing a positive change. It is a call for every one; for businesses to develop greener models; for farmers and manufacturers to produce more sustainably; for the government to invest in repairing the environment; for educators to inspire and encourage students to bring about a solution; and for the youths to build a greener, cleaner and a healthier environment for us and for the future generations to live together in a peaceful coexistence with the environment. It is time we pay back what nature has freely given us and for the countless services we get from it. It is time we contribute something for the betterment of the environment- be it within our local communities, school and college premises, towns and cities  and stretch out a helping hand in whatever ways we can to make our world a better, safer, greener and healthier place to survive and live on.