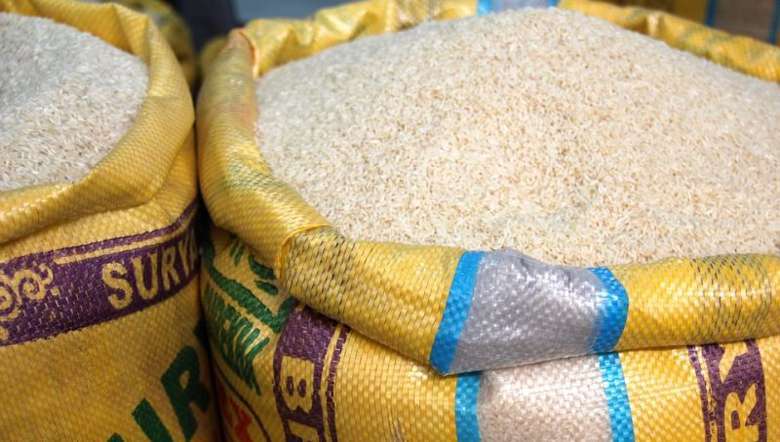 Boyes clarified that during the tenure of former MLA of Wangkhei assembly constituency Y Erabot Singh, only about 35 per cent of the population of the assembly constituency were enrolled as NFSA beneficiaries. About 65 per cent of the population was later enrolled as NFSA beneficiaries during the tenure of Henry, after conducting a massive enrolment drive for the left out eligible persons belonging to below poverty line (BPL) families, it added.

The distribution of NFSA cards was delayed due to many challenges as several cards kept at the office of the DSO, Imphal East were destroyed by the flood in 2018, the release mentioned.

Several family members of the beneficiaries were omitted in the NIC website, due to which necessary rectification and inclusion of the left-out family members were again conducted with the help of DSO's office, it stated.

In the meantime, the CAF and PD ministry has temporarily blocked the new enrollment for NFSA since February, 2021. However, a total of 600 new cards were issued after thoroughly sorting out and replacing the doublings and the bogus cards of the assembly constituency, the press note stated. During Henry’s tenure every beneficiary received their allocated amounts of food grains without any complaints, it added.

For every renewal of the NFSA cards, it costs Rs 50 while issuance of new NFSA cards costs Rs 100 each as charged by the office of DSO, Imphal East, it further stated. The entire costs for making 600 new NFSA cards were borne by Henry from his own expenses, it stated, adding the collected money from the beneficiaries has been already submitted to the inspector of CAF and PD.

During the tenure of Henry, about 3,000 beneficiaries (mostly head of the families) were linked with their respective Aadhaar cards since the CAF and PD ministry notified for compulsion of Aadhaar linking with NFSA cards. However, the linking was hampered due to lockdown imposed due to pandemic and the non-availability of office staffs for handling the work, it added.

The CAFPD ministry blocked the aadhaar linking of several bogus cards created during the tenure of Erabot, further blocked the NIC website for adding, deleting of NFSA beneficiaries since February 2021, it stated.

The release further stated that the NFSA rice allocation for January was issued from February 9 and the rice for the month of March was issued from April 3. The records in the distribution register of all the 32 fair price shop agents bear testimony of the fact, it mentioned.

Concerning the allegations that rice of only three-four months were distributed under PMGKAY though it was allocated and issued for eight months (April- November),  the release clarified that “as per rules, PMGKAY and NFSA food grains are allocated exclusively for the NFSA beneficiaries. But due to the fact as only 65 per cent of the total population of Wangkhei assembly constituency is being enrolled under NFSA, the remaining 35 per cent of the population would be totally denied the much necessary food grains during the pandemic.”

It was decided after consulting the sections of the people of the assembly constituency represented by the local clubs, civil bodies and others of the constituency that 10 kg of rice to all voters and 5 kg to all the non-voters (6-18 years) be distributed, it stated. Such mode of distribution was followed for the month of May, June and September in last year by combining the food grains allocated for both NFSA and PMGKAY as well as additionally purchased from open market sale scheme (OMSS) to make up the deficiency.

It further stated that 5 kg of rice were distributed for all the voters and non-voters (6-18 years) for the remaining month of April, July, October and November last year. During the pandemic, rice for temporary residents as well as residents inside containment zones was also provided, it added.