COVID-19: The idea and practice of governance

The malaise of underdevelopment that we have not only known but also experienced in states of Northeast India has been primarily set into motion by the failure of the state actors in executing assigned roles. 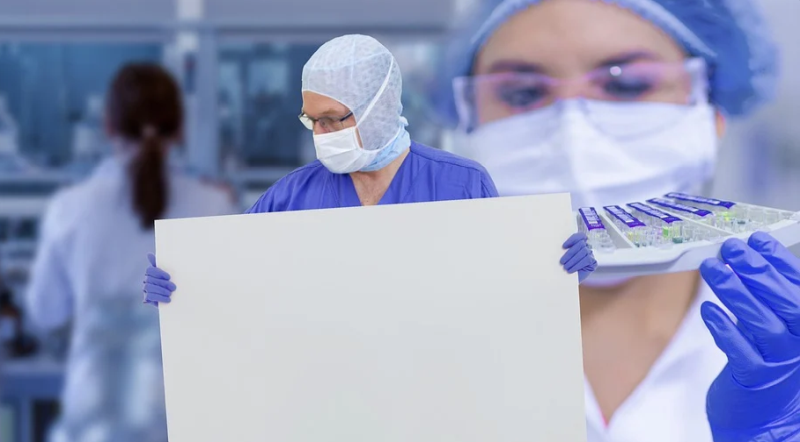 The idea and practice of governance is as old as the dawn of human civilization, governance since then and as understood now pertains to the process of decision-making. With the advent of modern nation states, the process of governance has been hinged to the effective implementation of policies with certain wisdom that guides the foundation of a country.

In contemporary times, governance is used in numerous contexts with reference to corporate, international, national and local governance. The execution of governance needs formal and informal actors. However, it should be reminded that it is the primary task of the ruling dispensation to bring about a perceptible difference between the initiations of the other actors and the role of the state actors.

In a key paper published in 2013, political scientist Francis Fukuyama opined that governance pertains to the “government's ability to make and enforce rules and to deliver services, regardless of whether that government is democratic or not.” Therefore, governance has been more or less linked to the performance of agents in carrying out the wishes of stated goals.

If one has to judge governance from this perspective, the malaise of underdevelopment that we have not only known but also experienced in states of Northeast India has been primarily set into motion by the failure of the state actors in executing assigned roles.

In a state like Manipur, the palpable mal-administration or hyper-administration that one sees have also been due to the successive governments’ failure to “enforce” and deliver services. This fact has been amply demonstrated since the beginning of lockdown in the wake of the COVID-19 pandemic. This is not to state that the bureaucratic approach of both the centre and the state have not yielded success but to reemphasize the fact that a lot more could have been done.

Health experts have claimed that the central government has been relying overwhelmingly on “general administrative bureaucrats” and not experts in epidemiology or preventive medicine. The same rings true even for the state of Manipur given the prevalent situation.

Here, one should also note that the trend of not consulting key persons based on their respective expertise in many ways subverts the rational intention of the government’s assumed role for governance. The trend is not new in Manipur and such subversion of the assigned roles or over-dependence on bureaucrats have tremendous impact on the society puncturing the very rationale for the prevention of COVID-19 and subsequent spread.

And in the failure of the government to curb and control the trend, it has now become a sort of tradition which runs contrary to the set objectives. This is also one of the many ways of exhibiting how the process of distorting the means to achieve set objectives of a welfare state.