AMTUC president T Tikendrajit Singh said the authority concerned should consider the problems faced by the drivers due to not getting salary on time during the critical days of pandemic. 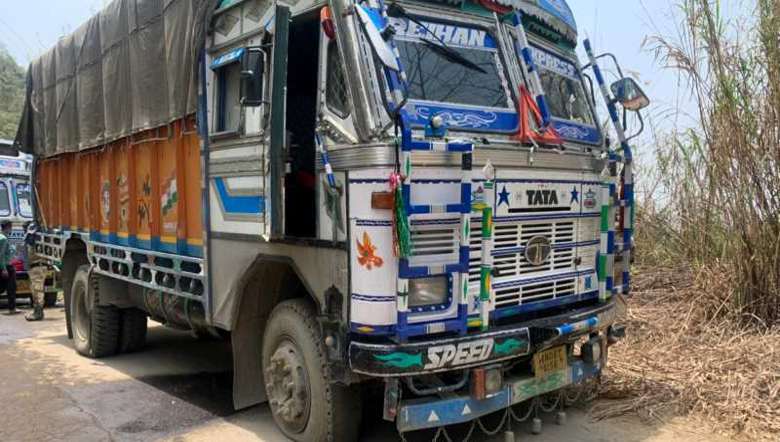 The All Manipur Trade Union Council (AMTUC) demanded the state government to disburse the 13 months pending salaries of drivers at the earliest.

AMTUC president T Tikendrajit Singh said that the issue of pending salary for drivers was raised by the All Manipur Government Drivers’ and Technician Association during the webinar held on Thursday.

The council took the matter seriously as government drivers are amongst the frontline warriors.

Singh said that during this COVID-19 pandemic, drivers are performing their duties day and night selflessly to serve the people and fight the dreaded coronavirus. The state government had even announced them as frontline warriors. However, their salary has been on hold since the last 13 months, he added.

“Categorising the drivers under essential service providers when the government is in need of them and totally neglecting at the time of payment of salary is very unfortunate,” Tikendrajit said, adding, “The neighbouring states have given salaries to drivers on time by exercising three tier systems. Why cannot our state do the same?”