The number of daily COVID-19 cases in Manipur dipped from 729 on Wednesday to 621 on Thursday, while the number of black fungus case rose to three. 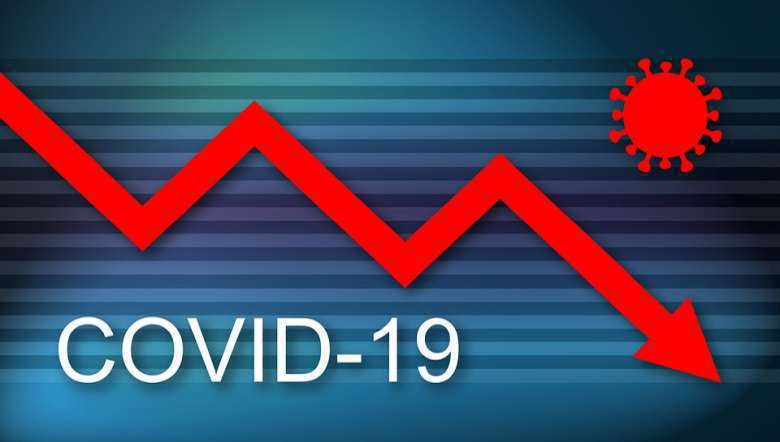 Days after the state recorded an alarming spike in daily COVID-19 positive cases, Manipur on Thursday witnessed a decrease in new cases of infection for the second day, while one more case of black fungus was reported, official sources said.

The number of daily COVID-19 positive cases in the state dipped from 729 on Wednesday to 621 on Thursday. On Tuesday, the positive tally was 798.

The number of fatalities also decreased to 10 on Thursday from 14 on Wednesday, taking the death toll to 849, according to the latest updates by the state health department.

With the new positive cases, the state's COVID-19 caseload reached 52,899, including 8,863 total active cases and 43,187 recoveries.  The recovery rate stood at 81.64 per cent on Thursday, the release from the Common Covid-19 Control Room stated.

Of the COVID-19 fatalities recorded in the state on Thursday, five deaths were from Imphal East, two from Kakching and one each from Imphal West, Thoubal and Chandel, the release stated.

Meanwhile, a total of 4,01,133 have been administered COVID-19 vaccine in Manipur, while another case of black fungus has been reported in the state, a 37-year-old female from Bishnupur district being treated at Raj Medicity, Imphal. The cumulative number of black fungus in the state is now three.