'Manipur government must step up against irregularities in PMGKAY, NFSA rice distribution amid Covid woes'

The Kanglei Indigenous Martial Arts and Cultural Society (KIMACS) has sought the Manipur government's action to ensure equal distribution of rice to all beneficiaries of PMGKAY and NFSA as many of them failed to get right amount of rice quantity distributed in the state. 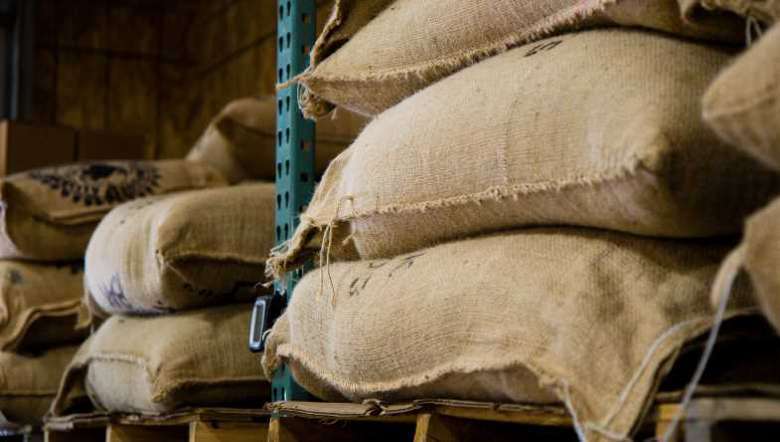 There are reports of irregularities in distribution of rice issued under the PMGKAY and the National Food Security Act (NFSA) in Manipur even as the state is hit hard by the COVID-19 pandemic, the Kanglei Indigenous Martial Arts and Cultural Society (KIMACS) said and urged the state government to address the issue at the earliest.

The KIMACS stated in a release that the beneficiaries are not getting the right amount of rice quantity which the Centre has directed states to provide. The state government should find out the actual reason for not distributing the exact issued amount of rice, it added.

It is a well known fact that war-like situations can never be controlled unless people do not have adequate amounts of essentials or eatable items. As such, the state government should also focus on scarcity of food which poverty stricken families are facing apart from improving the healthcare system to combat the pandemic, the KIMACS stated.

It has been almost a month that the state has imposed curfew to flatten the curve of pandemic. However, many daily wage earners are becoming jobless and hence it is ‘a must’ for the state to concentrate on equal distribution of rice to all beneficiaries of PMGKAY and NFSA, it stated.

The KIMACS pointed out that most of the agents for rice distribution are people closely linked with those in power and there are loopholes in the distribution system favouring the near ones of the politically powerful leaders in the state, which is very unfortunate.

Moreover, the state has not been distributing other PDS items such as sugar, kerosene etc and it has become a matter of concern why the state has stopped distributing the said items. Besides, many people are trying to earn more profit by selling items at high prices. Such activities should be stopped, instead all should extend helping hands to one another, it added.

Manipur was once a self-reliant state when Kabaw Valley was a part of it. It was proven by the instance of export of rice to other states. However, the things are reversed now as every essential item is brought in from other states, KIMACS added.