Where is the R factor?

IFP Editorial: Despite the daily surge, the state epidemiologists seems to be more concerned with the infection rate as against the number of test conducted daily. What is more important is the calculation of the R factor using different mathematical models, which would be more useful in pinpointing the nature of spread and in framing an adequate response. 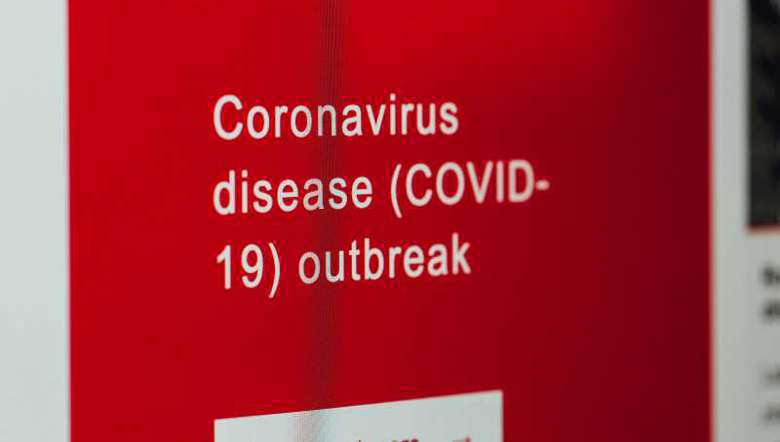 WHILE India reported 1,27,510 fresh cases, the lowest in 54 days, while the daily positivity rate dropped to 6.62 per cent, Manipur’s figure continues to climb with a positivity rate of around 20 per cent. According to the Union Health Ministry, active cases are down by 50 per cent, there is a 1.3 lakh decrease in active cases in a day. In 30 states/UTs, cases have been consistently declining for one week. Since May 28, the country is reporting less than 2 lakh cases. There is a decline of infection in the country.

On the other hand, COVID-19 caseload in Manipur on Monday surpassed the 50000-mark after 869 more persons tested positive for the viral infection in a span of 24 hours, according to the latest update and the daily figure breached the 1000 barrier twice. While the state’s COVID-19 soared to 51,549, the death toll mounted to 798 with 18 more fatalities. The sudden surge in positive figures could be the result of mass testing in certain localities. As aggressive mass testing was launched today in Imphal West district today by the Chief Minister, we can expect higher numbers in the coming days. Certain localities in the densely populated district has been consistently registering large numbers of Covid 19 positive figures in the second half of May.

Despite the daily surge, the state epidemiologists seems to be more concerned with the infection rate as against the number of test conducted daily. What is more important is the calculation of the R factor using different mathematical models, which would be more useful in pinpointing the nature of spread and in framing an adequate response. The reproduction number (R) is a measure of how contagious a disease is: It tells us the average number of people who will contract a contagious disease from one person having that disease. If the R value is more than 1, each existing infection causes more than one new infection.

The R for the novel coronavirus disease (COVID-19) has gone up in February this year in India, putting the R value for the country at 1.02 for February 21-23, 2021, the first time since a surge in September 2020. Scientists had cautioned that the country may see a spike in COVID-19 cases and lead to the much dreaded second wave. In March, Professor of Epidemiology at the Public Health Foundation of India Giridhara Babu said the nationwide R number has already reached 1.65, in an interview. More significantly, it has crossed 1 in 19 states. An R no of 1.65 means that for every 10 people infected a further 16.5 will be infected by them.

As we said before, the state health department should have a dedicated cell composed of experts to undertake data analysis and scientifically study the different trends and trajectories of the pandemic in the state, since its first coming through the second wave. Now, experts in ICMR are talking about the need for decentralised district level guidelines to ease the Covid 19 restrictions.

The two experts Dr Samiran Panda and Dr Balram Bhargava say, the decentralised district level guidelines should focus on three pillars – district level positivity rate, vaccination coverage and a bottoms-up decision making process. Aggressive testing is also a part of articulating a targeted response to the pandemic and it could be furthered by framing district level responses. For this, calculation of the R factor in the state as well as a district wise breakdown is very important. There is no dearth of competent epidemiologists in the state and we can do this.