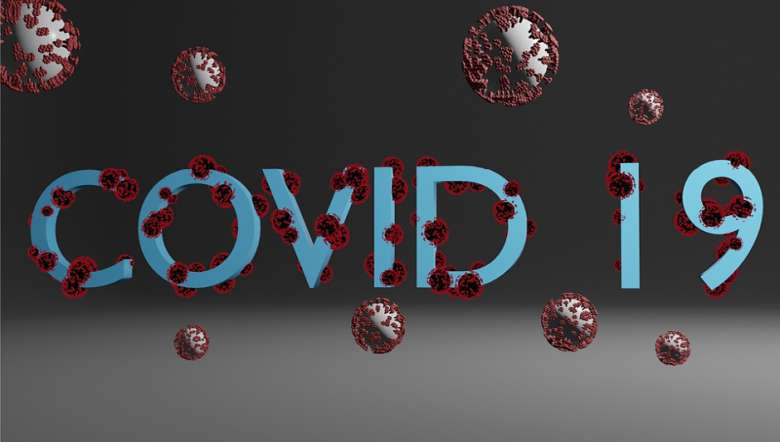 Manipur on Tuesday reported two cases of black fungus for the first time in the state with a 45-year-old man and a 46-year-old man suffering from the disease and under treatment at RIMS and Shija Hospitals respectively.

Both the patients are from Imphal West and the black fungus cases were reported following COVID-19 illness, a release issued by the COVID-19 Common Control Room stated.

“All hospitals, health centres or clinics are reminded to report such cases, failing which may attract actions under the current epidemic Act,” the release mentioned.

Meanwhile, the state on Tuesday recorded 798 new COVID-19 positive cases, pushing the state's tally to 51,549, while the death toll mounted to 825 with 18 more fatalities, according to the latest update by the state health department.

Of the 18 COVID-19 fatalities recorded on Tuesday, five deaths were reported each from Imphal West and Imphal East, two each from Churachandpur and Kakching, and one each from Jiribam, Kangpokpi, Noney and Thoubal districts.

Imphal West and Imphal East continued to report the highest number of new COVID-19 cases with 323 and 208 cases respectively. A total of 81 cases were reported from Thoubal, 52 from Churachandpur, 49 from Bishnupur, 19 each from Ukhrul and Jiribam, 14 from Kakching, 13 from Senapati, nine from Kangpokpi, eight from Tamenglong and three from Chandel.

The state also recorded 629 new recoveries in a span of 24 hours, taking the cumulative number of recovered cases to 41,782. The recovery rate is 81.05 per cent, the release added.

Meanwhile, a total of 1,460 D-type Oxygen Cylinders and 543 B-type Oxygen cylinders have been made available to different health institutions and health facilities of Manipur in the last 24 hours. As per the latest update, the total number of people who have been inoculated reached 3,88,761.

Manipur government orders closure of all schools to ensure safety of students, staffs amid pandemic