MSC-CPI state secretary Laishram Sotinkumar said that as the ongoing pandemic is worsening, the state government should stop playing monopoly in fighting the pandemic. 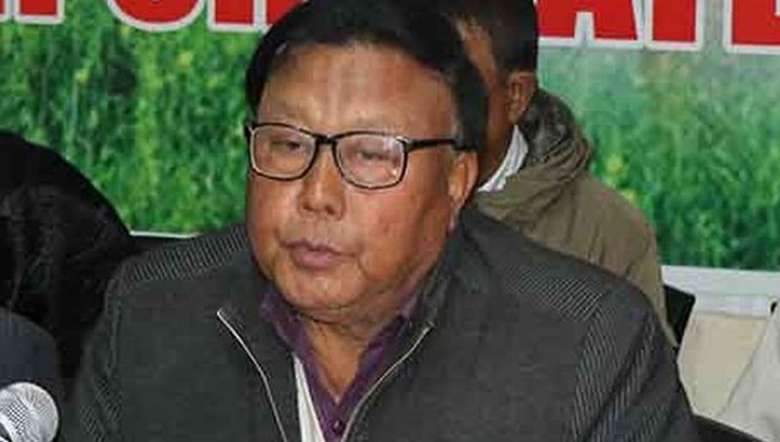 Manipur State Council, Communist Party of India (MSC-CPI) has urged the state government to conduct an ‘all-political-party meeting’ to chart out a better policy of controlling COVID-19 pandemic.

He further said that while the state is reeling in a tough situation, many private hospitals are trying to make money by charging exorbitant rates on COVID-19 patients. Besides this, traders of the state are selling various items at high prices.

Moreover, distributions of free rice for the months of May and June, which Prime Minister Narendra Modi had announced, have failed in many assembly constituencies. The ration card holders under NFSA beneficiaries have not received any rice till date, he added.

Sotinkumar said that the state government should extend some support for the daily wage earners as there is curfew imposed in the state to combat the pandemic.

The government should also hike the salaries of contract workers, casual workers and nurses working in private sectors to Rs 18,000. Such a system is implemented in all other states ruled by left parties. As such, the present government can also adopt the same norms, he said.

As people are facing so many unbearable problems, the state government should release the long pending honorariums of mid-day meal workers. Their honorariums are still not disbursed since the month of June last year, he added.

He appealed to release the honorariums for job card holders of Mahatma Gandhi National Rural Employment Guarantee Scheme. He also urged the government to utilise the local area development fund for MLAs and MPs in fighting the COVID-19 pandemic.