The first Hmar Inpui president passed away on Sunday at his residence, Lamka Churachandpur after a prolonged illness. 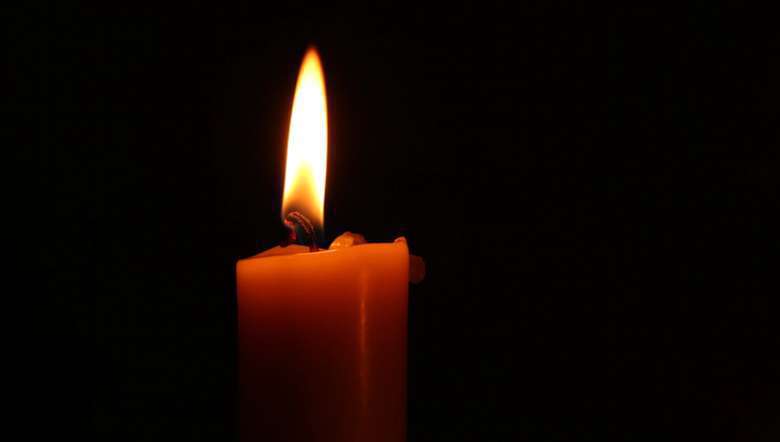 The Kuki Inpi Manipur and Hmar Inpui general headquarters has expressed heartfelt condolences over the untimely demise of Hmangkhum Joute, 82, the first president of Hmar Inpui on Sunday.

Secretary information and publicity KIM S Gouminlun Gangte said that the Kuki Inpi Manipur, the apex body of the Kuki tribes is saddened to hear the demise of Hmangkhum Joute, the first president of Hmar Inpui, an apex body of Hmar Tribe. He passed away at his residence, Lamka Churachandpur after a prolonged illness.

He said that during his tenure as a president, he made immense contributions for peace and unity among the different Kuki tribes, especially during the 1997-98 conflict in Churachandpur.

The Kuki Inpi Manipur expressed its anguish and condolence on his demise, adding that being a great and steadfast leader, his death is an irreparable loss and has created a great vacuum in the Kuki community which is hard to fill, he said.

May the Almighty God bless and console the bereaved family and relatives and may his soul Rest In Peace, he added.

Meanwhile, Hmar Inpui general headquarters also shared the sorrow with the bereaved family of Hmangkhum Joute and prayed for God's comfort and peace.

President Hmar Inpui Joseph R Hmar said that the deceased being the steadfast leader of the Hmar community in trying times, his contributions towards the betterment of the Hmar people are enormous.

Remembering the undaunted efforts during his tenure as the president, the Hmar Inpui has to bid him adieu with highest regards, he added.

He also said that apart from his responsibilities in the Hmar Inpui, his selfless efforts during communal flares in Churachandpur and in Assam will never be forgotten.

His contribution towards the running of Hmar National Union, a Hmar-centric Political Party, is also well accounted for, he added.