Tikendrajit, using his mobile phone, secretly took a video recording of himself when he was being vaccinated at a vaccination centre, sources said.. 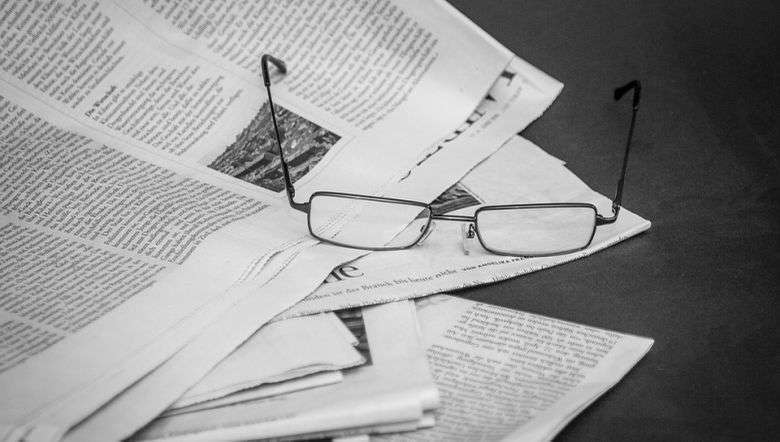 One person has been arrested for allegedly trying to mislead the general public on Covid vaccination by uploading a video clip in social media, Imphal West district Police stated on Saturday.

A complaint was received from state mission director, NHM Dr N Shamjai on Saturday, it stated.

It mentioned that on Friday, Tikendrajit, using his mobile phone, secretly took a video recording of himself when he was being vaccinated at a vaccination centre. His intention was to spread false information and mislead the general public in order to obstruct the public servants from performing their lawful duties, Imphal West district Police stated.

Due to the viral video post, the medical staff received false charges of manipulation and wrongful deeds and they also received intimidation from many people, Imphal West district Police stated.

It mentioned that the efforts of the government in curbing the COVID-19 pandemic were also affected as fewer people turned up at the vaccination sites after witnessing the video. Tikendrait's act severely affected the ongoing vaccination programme and demoralised the frontline workers, Imphal West district Police added.

Meghachandra appealed to the people not to spread false information on the various measures taken up by the government to contain the COVID-19 pandemic, and not to believe in false and misleading information without proper verification.

The arrested person has been handed over to Mayang Imphal police station.