Several organisations on Friday condemned the act of gun firing at the residence of BJP ST Morcha vice-president. 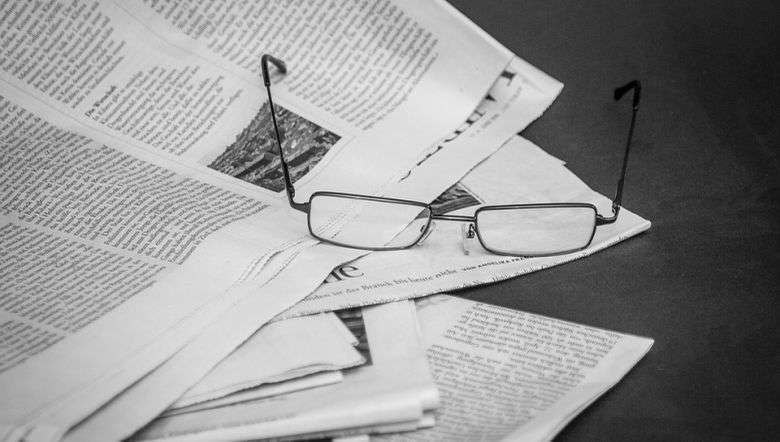 Several organisations on Friday condemned the act of gun firing at the residence of BJP ST Morcha vice-president.

A condemnation letter signed by general secretary (Admin) of ST Morcha, BJP Manipur Pradesh, Leisan C stated that it is a well known fact that Lhangum J Khongsai being a public leader has long been rendering charitable services willingly for the betterment of the public in general and the needy people in particular.

Resorting to such a ruthless act of indiscriminate firing at the residence has every possibility to kill the innocent family members and no such inhuman act has ever solved any problem.

“We are profoundly concerned about the safety of J Khongsai and his family members. Hence, the authority concerned is requested to provide immediate security measures to Khongsai on compassionate ground. We appeal to all concerned to solve any misunderstanding through mutual talk and avoid such terrorising acts in future,” it added.

Condemning the attack, Hill Tribal Council (HTC), Moreh in a release stated that the reason for shooting is unknown and is highly condemnable. J Khongsai is a BJP leader who has been serving the people with all his capacity.

The incident had caused fear amongst the family members and residents of the locality.

HTC Moreh, in view of peaceful settlement in Moreh, appealed to one and all to abstain from such activities in future and urged the authorities concerned to take up immediate action so that such actions do not repeat in future, it added.