The Union Government will deploy an Inter-Ministerial Team to visit the states affected by Cyclone Yaas to assess the extent of damage, based on which further assistance will be given, the PMO. 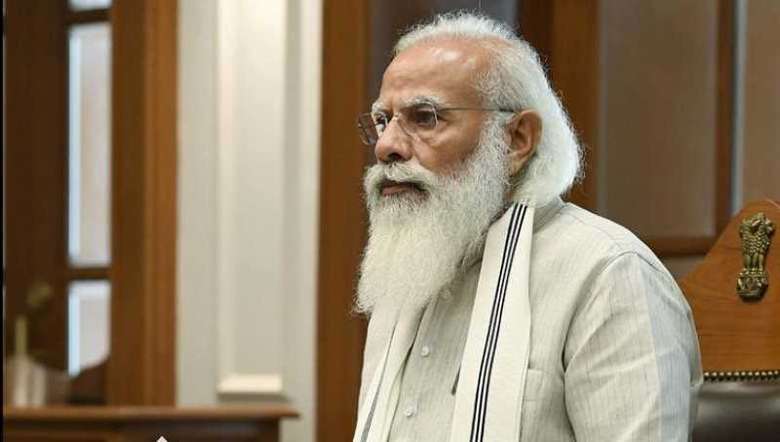 Prime Minister Narendra Modi on Friday visited Cycloe-hit Odisha and West Bengal and undertook an aerial survey of the areas devastated by Cyclone Yaas in Bhadrak and Baleswar districts of Odisha, and Purba Medinipur in West Bengal, official sources said.

In Bhubaneswar, the prime minister chaired a meeting to review the relief and rehabilitation measures being undertaken. Modi was briefed that maximum damage due to Cyclone Yaas happened in Odisha, and some parts of West Bengal and Jharkhand have also been affected, according to a statement by the Prime Minister's Office.

Modi announced a financial assistance of Rs 1000 crore for immediate relief activities. Rs 500 crore would be immediately given to Odisha. Another Rs 500 crore has been announced for West Bengal and Jharkhand, which will be released on the basis of the damage, the PMO stated. 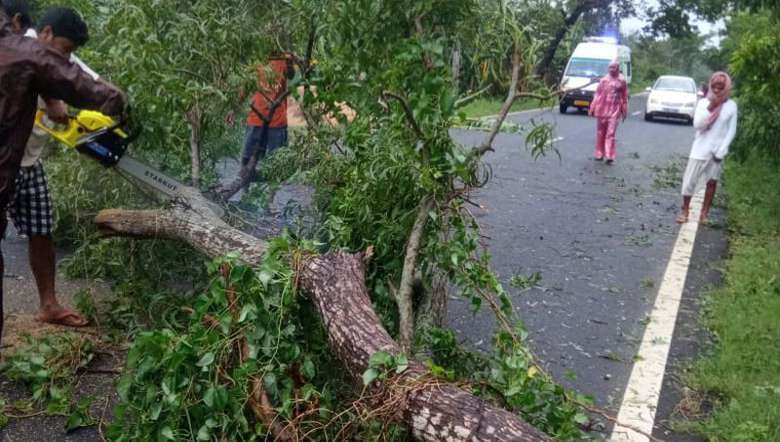 The Union Government will deploy an Inter-Ministerial Team to visit the states to assess the extent of damage, based on which further assistance will be given, the PMO added.

Prime Minister assured the people of Odisha, West Bengal and Jharkhand that the Union Government would extend all possible assistance for restoration and rebuilding of the infrastructure in the affected areas.

Expressing complete solidarity with all those who suffered due to the cyclone and deep sorrow to the families who have lost their kin during the calamity, the prime minister announced an ex-gratia of Rs 2 lakh to the next of kin of the deceased and Rs 50,000 to the seriously injured in the cyclone.

"We have to continue the focus towards more scientific management of disasters. As the frequency and impact of cyclonic systems are increasing in the Arabian Sea and the Bay of Bengal, communication systems, mitigation efforts and preparedness have to undergo a major change," Modi said.

PM Modi appreciated the preparedness and disaster management activities by the Government of Odisha which has resulted in minimal loss of lives. He also mentioned that Disaster Mitigation has been given emphasis by the Finance Commission too by provisioning for mitigation funds to the tune of Rs 30,000 crore.