Cyclone Yaas is likely to make a landfall between Dhamra Port and Balasore in north Odisha on Wednesday noon, official sources said. 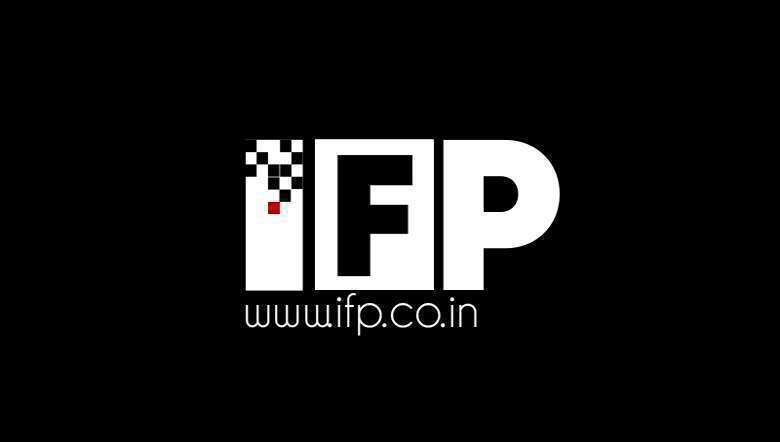 A massive evacuation drive has been carried out in all low-lying and vulnerable areas in Odisha as Cyclone Yaas is nearing the east coast of the country and likely to make a landfall between Dhamra Port and Balasore in north Odisha on Wednesday noon, official sources said.

The India Meteorological Department (IMD) had forecast a tidal surge of 2-4.5 metres during the landfall of the cyclonic storm and cautioned that Chandbali in Odisha will witness maximum damage.

The Cyclone Yaas is likely to make a landfall near Balasore in north Odisha at a speed of 155 kmph to 165 kmph, gusting to 185 kmph, around noon on May 26, the Met department had said on Monday.
Following the alert, the Odisha government said it has evacuated over 2 lakh people from vulnerable areas in coastal districts to safety.
West Bengal Chief Minister Mamata Banerjee also said that over 11.5 lakh people have been evacuated from vulnerable places in West Bengal, according to a report by NDTV.
Meanwhile, following the cyclone alert by the IMD and Met, Congress leader Rahul Gandhi on Tuesday urged party workers to provide all assistance in ensuring the people's safety.
"#CycloneYaas is moving towards Bengal and Odisha from the Bay of Bengal. I appeal to Congress workers to provide all assistance ensuring safety of those affected," Gandhi said in a tweet.
Recently cyclone Tauktae hit the west coast of the country.
This time, the impact of Cyclone Yaas that will hit the East Coast will be severe for six hours before and after the landfall and Chandbali in Odisha will witness maximum damage, the IMD said.
Stepping up with all safety precautions, the INS said in a statement: "INS Chilka at Khurda has stepped up and made all necessary arrangements, to coordinate the rescue and relief operations in close liaison with State Government agencies with the support of Headquarters Eastern Naval Command Visakhapatnam".
First Published:May 26, 2021, 9:40 a.m.
Tags: