The former minister asserted that NPP’s decision to withdraw support from the BJP-led government was for the cause of the people and to bring justice to all. 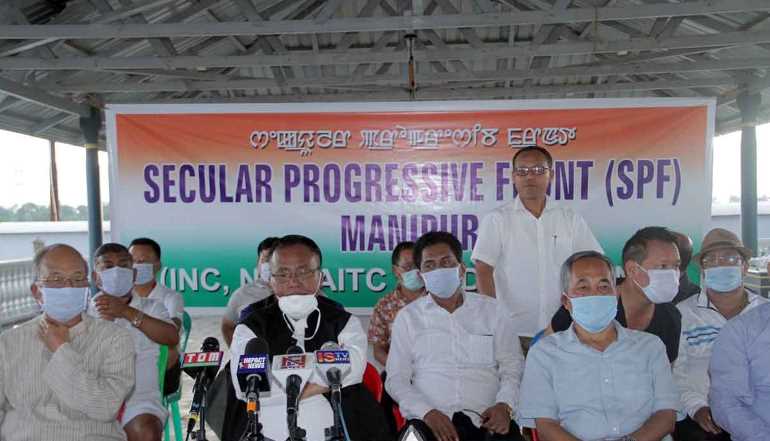 Former health and family welfare, art and culture minister L Jayantakumar on Monday stated that National People’s Party (NPP) president Conrad Sangma has extended support to the decision of the NPP to pull out of the BJP-led government in Manipur if the decision was aimed at strengthening the party. However, no one seems to know the future strategy of the NPP in Manipur apart from joining the Congress-led Secular Progressive Front (SPF).

L Jayantakumar was replying to a media query on the meeting held with the NPP chief on Sunday. He asserted that NPP’s decision to withdraw support from the BJP-led government was for the cause of the people and to bring justice to all.

He alleged that the present government has abused power for its own ends and had even misused the security forces. The people are aware of different instances in the state where any individual who raised their voices against the government had been arrested, Jayantakumar added.

Jayantakumar said, “Instead of leaving the responsibilities of handling different departments to the minister's concerned, the chief minister took his own decisions according to the whims of some of his pick and choose bureaucrats and officials even without consulting the ministers”.

Convenor of All India Trinamool Congress Manipur State Unit, Th Inaocha said that his party has confidence in the newly formed SPF and added that Trinamool Congress will also extend maximum support to bring about a change in the state.