The patient, a drug user who tested positive for Coronavirus during a mass COVID-19 testing camp for drug users in Imphal, was found missing on Tuesday. 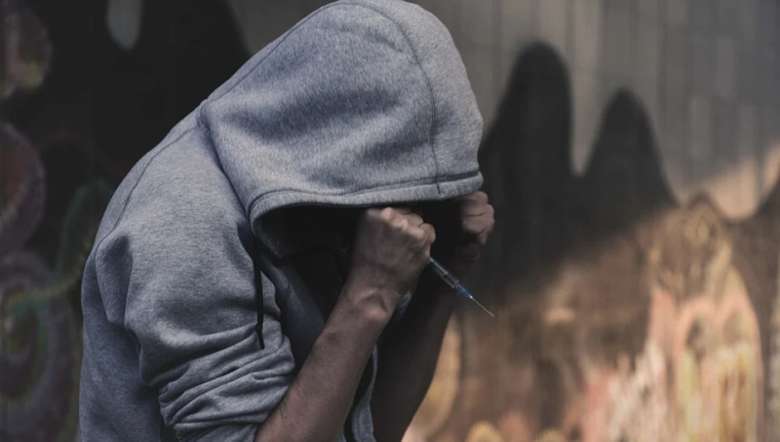 The patient is a drug user who was detected positive for Coronavirus during a mass COVID-19 testing camp for drug users in Imphal on Monday.

"The 35-year-old (male) drug user was tested positive on Monday. He was admitted to the CCC Imphal West at around 6:48 pm. He was asymptomatic at the time of admission," the report stated.

The report stated that he was found missing from his room with all his belongings at around 7:45 am Tuesday. His phone was also found to be switched off. Some of the patients saw him wandering around the corridor at midnight which caused disturbance to other in-patients, according to the report.

Dr Maibam Rocky urged the Social Welfare director to take necessary action and arrange a separate centre for the management of such patients.

The Department of Social Welfare, Government of Manipur, in association with FINGODAP- Manipur Chapter and Drug Users’ Federation for Human Rights and Justice conducted a mass testing of COVID-19 for street based drug users on Monday at the premises of the Directorate of Social Welfare, Government of Manipur, Near 2nd MR Gate, Imphal for a target of 50 number of drug users. However, only 29 men and four women turned up for the camp.