Declare how BOSEM examinations will be conducted: Manipur student bodies to government 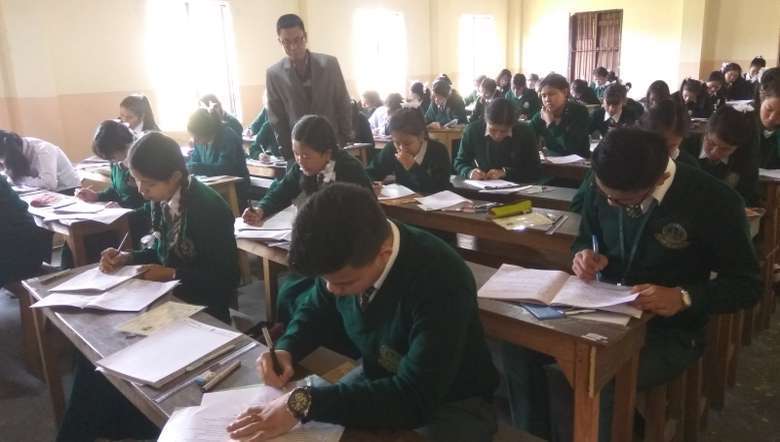 Six student bodies in Manipur have appealed to the Manipur government to ensure that the academic career of students who are to appear in the BOSEM examinations for the year remains unaffected.

The government must declare how the examination will be conducted and on what basis the students will be given promotion if at all the examination is not conducted, stated a joint release issued by the student bodies after a meeting with representatives of private schools on May 21 regarding the examinations for students of class 10 and 12.

As per media reports, different state governments along with the board, council and university have initiated various steps for the welfare of students, the release mentioned. Even the Central Board of Secondary Education (CBSE) has granted promotion to students of class 10 under the board, it stated. The CBSE had also declared that necessary steps will also be taken up for the welfare of students appearing for the class 12 examination, it added.