Uniformity not maintained in distribution of rice: Zeliangrong Baudi (AMN)

Those citizens who do not fall under the category of NFSA and AAY card holders especially who are staying as tenants in different locations are greatly affected by the pandemic situation, it stated. 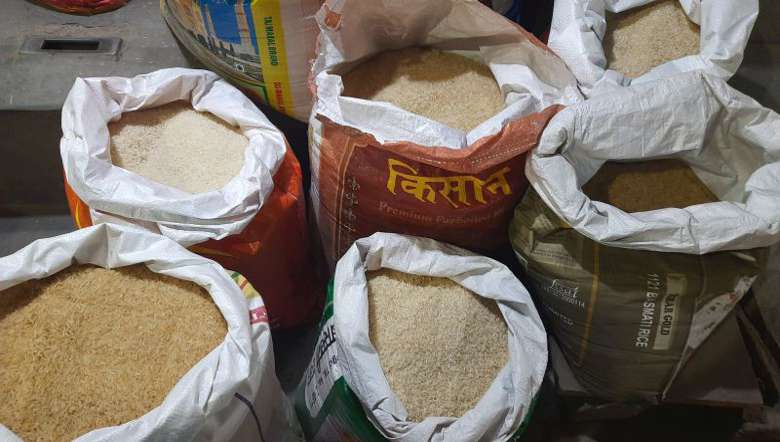 There is lack of monitoring and supervision by authorities in enforcing the guidelines and regulations in distribution of rice for the general public and reports of not maintaining uniformity in quantity of rice distribution that vary from place to place and village to village have emerged. This is a clear indication of failure as well as manipulation by unscrupulous individuals, stated Zeliangrong Baudi (AMN) on Sunday.

The flagships programme of the government of India under the National Food Security Act (NFSA) 2013 is to provide 5 kgs of rice per person under NFSA and to provide 35 kgs of rice per AAY card holders at the same rate of Rs 3 kg per month under both programmes, stated a release.

It stated that another flagship programme ‘Prime Minister Garib Kaylan Anna Yojana’ (PMGKAY) which aims to provide 5 kgs of rice per person per month on free of cost for citizens during the pandemic in addition and without curtailing the existing NFSA and AAY card holders monthly quota entitlements.

The actual quantity of rice supposed to receive by the card holders depends on the size and numbers of family members of their respective households which means a family having five to seven members may get about 60-70 kgs of rice per month in altogether of NFSA and AAY card holders plus PMGKAY in a month but this has not happened in reality, the release stated.

It stated that the fixing of quantity and distribution of rice based on total number of households of village or locality without counting the actual total living numbers of the family members who lived in each household is not a justifiable ground for distribution of rice. It is quite unimaginable for those families having about 10 or more family members to manage with only 2 kg or 3 kg or 4 kg of rice given as the family household share even though those small families can somehow manage for one or two meals, it added.

Those citizens who do not fall under the category of NFSA and AAY card holders especially who are staying as tenants in different locations are greatly affected by the pandemic situation; therefore, the government is appealed to strictly monitor and supervise the overall rice distribution system so as to ensure that all deserving citizens of the state get their share of rice under PMGKAY programme during this hard times, it added.

The competent authority is appealed to issue strong direction and instruction to those individuals who are engaged, assigned and entrusted with the tasks of distribution of rice for general public during this crucial times to maintain quantity uniformity in rice distribution as well as to ensure all citizens get their deserve share without any form of deprivation, the release stated.

It is also appealed to the state government to take up necessary precautionary measure in the hills districts vis-a-vis the poor infrastructures and lack of required facilities of health care system in addition to inadequate presence of medical practitioners in rural and remote areas considering the unprecedented surge of COVID-19 positive cases with high mortality rate prevailing in the state which is really a matter of great concern.

It stated that the purpose of these flagship programmes is to give nutritional support to the people at a time when the country is facing a second wave of the pandemic. As the people of the state are facing hard times with the surge of unprecedented COVID-19 second wave which is spreading so fast by inflicting the people and rendered in various degrees of suffering irrespective of race including lost of many precious lives, there are some unscrupulous individuals seemingly doing lucrative business out of the pandemic by taking advantage of the situation, it added.