Unite irrespective of differences for a harmonious Manipur

Differences need to be absorbed before it reaches the highest point of enmity towards others and destruction to our society. 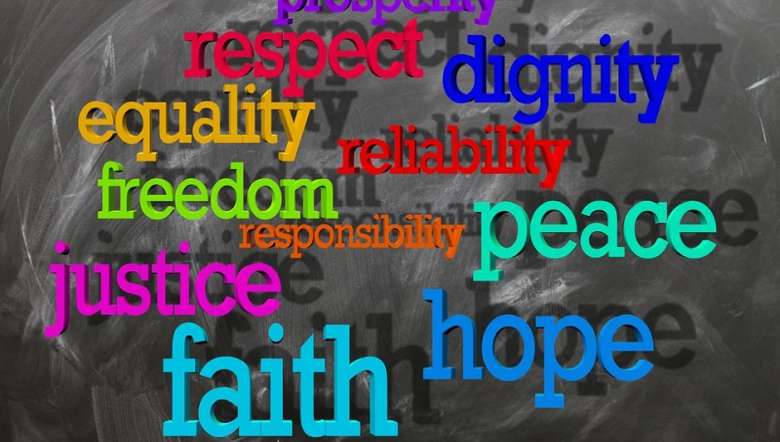 We are all born the same way and therefore deserve the same rights and acceptance as long as we all follow laws of the land and comply with the norms set to protect all individuals. But throughout history certain groups of people have faced discrimination, segregation and injustice because they are of a specific race, profession, religion or culture.  These inequalities persist even today in the form of inferior and superior. The struggle of equality seems to be only in the rule book. These differences need to be absorbed before it reaches the highest point of enmity towards others and destruction to our society.

Individual:The differences created by income and profession is widening day by day in our society. A growing income divide can foster bitterness and animosity between individuals, threaten democracy, and destabilize the economy.  Rich people are regarded with higher esteem than the poor one. School authorities give more importance and respect to a person who donates a large sum of money than a person whose child excels in the class. Transport and Police authorities talk in a respectful tone to a person driving a car but they use rude language to a person driving a motorcycle or cycle. You can easily differentiate the conduct of traffic police near Polo ground and Imphal airport. Observe the differences of words, tone and language when a manager speaks to assistant manager and workers. Roadside vendors are kicked off immediately by policemen but they will wait for court's approval to destroy a shopping mall constructed flouting safety norms and other regulations.

At present our society is clearly divided into four classes, namely politicians, businessmen, administrative official, rich people and poor people. Politicians feel that they are superior to everyone around him and poor people are forced to feel that they are inferior to everyone around him. This divide between individuals hinders our development and economy. A poor person or worker would do his mandatory duties but he may not work wholeheartedly in a company owned by a rich businessman which in turn affects productivity and quality of the company. And on the other side if the politicians don't work with complete sincerity and commitment for the poor people it will largely affect the overall development of our society. Inferior or superior mindset by a person holding a certain post largely contributes to destruction of any organizational setup in our society.

Gender: The struggle for gender equality has been one of the major concerns in our society. The difference in sex and physical form denotes no difference in status. Woman is the complement of man, and not inferior. The birth of a son is being celebrated while the birth of a daughter is filled with pain. Boys are encouraged to be tough and outgoing but girls are encouraged to be homebound. Women are discouraged from taking the property of her parents. Women are also discouraged from taking part in traditional local discussion of any issues. All these differences have adverse impact on development goals and consequently reduces economic growth.

Community: People of every community think that their community is the best and they start looking down on other communities. Meitei feels that they are superior to any communities living in Manipur due to their majority in population and inheritance of the Manipur kingdom. And in the same way tribals feel that they are superior to any other communities since all the major highways which connect Manipur to mainland India are under their control. Pangals are forced to feel inferior to other communities. Omitting the name of a Pangal football player from their list of players recently by some Manipuri media outlets is an extension of the implied inferior social status to the Pangal community by other communities. Terms "Hao Macha", "Pangal Macha" and "Meitei Macha" are used by a person to another person of a different community in an inferior mindset.

Every community should respect the people and sentiment of another community to maintain harmony in our society. The words of Russian philosopher, Simon Soloveychik "The demeaning of dignity is almost the only reason for a fight" should always be in our minds. Starving for dignity, clash of ego and thriving for social status are among the reasons of Mount Koubru and Naga controversy in Manipur and it is also the main cause of any communal violence in our country.

Absolute equality is, in fact, an impossible ideal. Nature itself has created such vital differences between men that no power can make and keep them equal. No one with eyes in his head can or will deny the existence of these human differences. But people of every community should keep an eagle's eye on a limited number of people with vested interest who try to defy the traditional social fabric in our society for their own purpose and advantage.