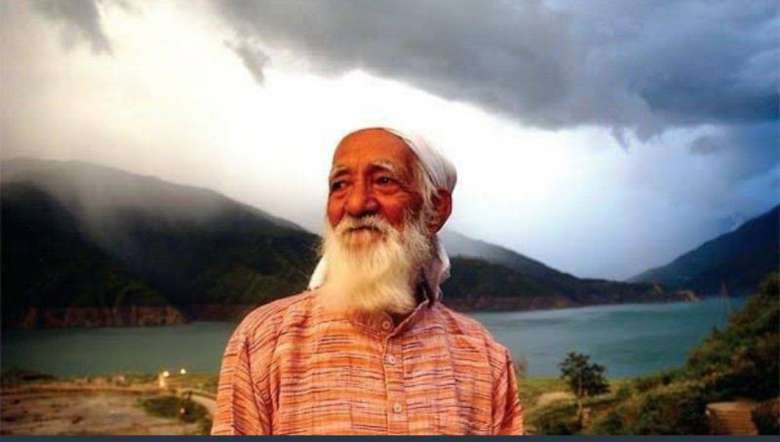 Environmentalist Sunderlal Bahuguna succumbed to Covid-19 at the All India Institute of Medical Sciences, Rishikesh on Friday. He was 94 and is survived by his wife Vimla, two sons and a daughter.

Bhuguna, who was under treatment at AIIMS, Rishikesh for a week, passed away at 12.05 pm Friday, AIIMS director Ravikant confirmed the news to media.

He was admitted in the hospital on May 8 after testing positive for COVID-19 and was on CPAP therapy in the ICU of the premier hospital, according to reports.

Chief Minister Tirath Singh Rawat condoled his death and said that Bhuguna made the Chipko movement a movement of the masses.

Bahuguna is known for his role in the Chipko movement of the 1970s to save the forests and the natural environment. He was honoured with several awards for his pioneering work in the field of environment protection.

Hailing from Tehri district, Bahuguna led the protests against the construction of the Tehri dam which resulted in the displacement of many people living in the vicinity. He also strongly protested against luxury tourism in the Himalayas and carried out several campaigns to create awareness among people about conserving the ecology of the HImalayan region.