Task force would be provided with PPE kit, sanitisers, masks etc. by the health department through the deputy commissioners/chief medical officers. 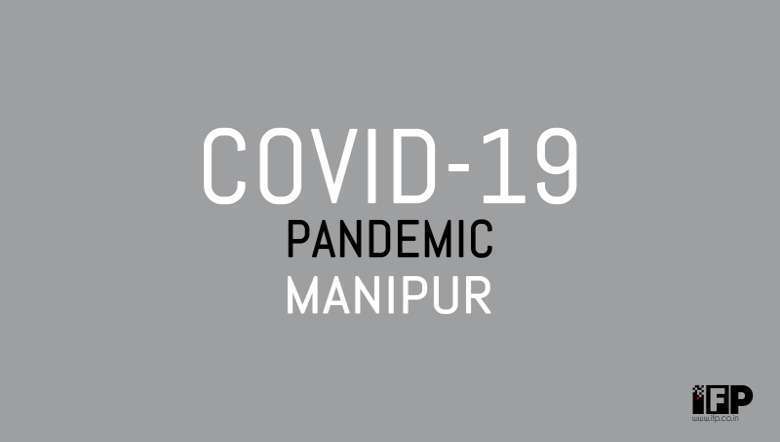 The Manipur government on Thursday announced that a task force to work at each village and ward-level will be constituted, observing that more actions need to be done with increased participation of the people and its representatives to address the pandemic in the state.

The state government has been taking numerous actions to prevent the spread of the COVID-19 infection in the state by utilising all the government resources at its command, with the cooperation of various civil bodies and non-government organisations (NGOs), stated the order from the Home department.

A village/ward/gram sabha (whichever applicable) level task force will be constituted with 6-10 members, it stated.  Villages in the remote areas with less than 150 houses should be clubbed together to form a joint task force of about 200 households, it added.

The order further stated that the selection of the members and constitution of the task force will be notified by the deputy commissioner concerned after due consultation with the MLA of the constituency, reputed civil body, NGO active in the area and the local club(s).

The Task force would be provided with PPE kit, sanitisers, masks etc. by the health department through the deputy commissioners/chief medical officers, it added.

Each task force will be provided mobility support at the rate of Rs 1,000 per day, it further stated, adding claims for the above amount are to be made through the deputy commissioner which will be sanctioned by the Relief and Disaster Management department.

The responsibility of each task force is to ensure that Covid Appropriate Behaviour is followed by everyone, including whenever shops or vegetable vendors are allowed to open, the order mentioned.

It will ensure that persons in home isolation or quarantine or in micro containment areas do not come out of their houses, and assist the government medical team in contact tracing and monitoring the health of those in home isolation.

Each task force will work on carrying out IEC activities on various Standard Operating Procedures (SOP) and protocols adopted by the government and persuade the locals to adopt and abide by it. Movement/travel of persons on essential duties should be allowed while following Covid Appropriate Behaviour, especially wearing of mask, it added.