IMA Manipur State Branch observed a two-minute silence in an emergency meeting held on May 18, 2021. 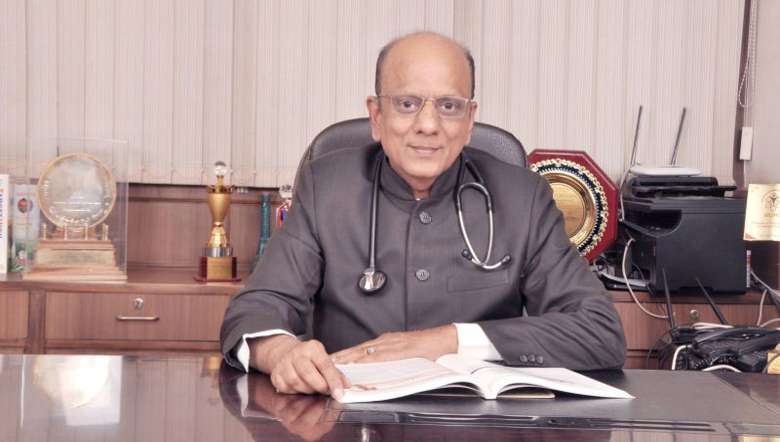 In honor of the departed soul, IMA Manipur State Branch observed a two-minute silence in an emergency meeting held on May 18, 2021, stated a release.

He was not only a distinguished cardiologist of the country but also a scholar, writer and a visionary, it stated. He was a pioneer in the use of colour doppler echocardiogram in the country and popularised CPR techniques by training maximum participants which had earned him a place at the Limca book of records. His health awareness video messages have benefited millions of viewers in the country, the release stated.

His last message, ‘Picture abhi baaki hai, the show must go on’ is aptly said in the present context and the message will be remembered for years to come, it mentioned. For the contributions he made in the healthcare of the nation, he was conferred with the BC Roy Award, the highest award in the medical field besides many other awards including the prestigious Padma Shree Award, the release stated.

IMA Manipur State Branch shares the sorrow of the bereaved family and prays that his soul rest in eternal peace, it added