'State has no accountability on utilisation of oxygen supplies' 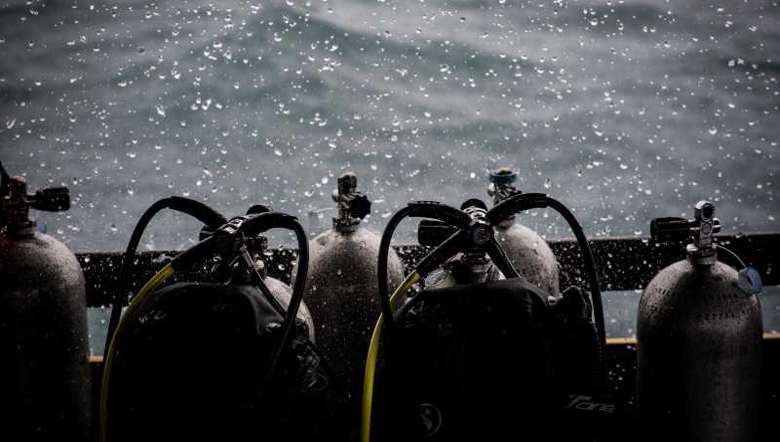 The Manipur government had set up a State Oxygen Management Team. The team, however, has not initiated the process to determine accountability to utilisation of the oxygen supplies made as no machinery is in place to monitor the oxygen supplies made to hospitals. This was stated by Advocate General N Kumarjit, during the hearing of the PIL filed by advocate Naresh Maimom in the Manipur High Court.

The petitioner sought information with regards to difficulties being faced by the people of Manipur due to insufficiency of oxygen supplies and hospital infrastructures among others, owing to the second wave of Covid-19 pandemic. The PIL also cited the order passed by the Supreme Court to constitute National Task Force to formulate methodology for scientific allocation of medical oxygen to states, UTs among others.

During the course of hearing, the court noted that the replies filed by respondents (2 to 6) though served upon the counsel opposite, have not been placed on record. However, it noted that the process of constituting a committee through the National Task Force, as directed by the Supreme Court, is yet to crystallize. He (AG) would, however, advert to the contents of the replies filed and asserted that the Government of Manipur is doing all that is within its power to cater to the demand for oxygen supplies owing to the rising number of COVID-19 cases.

Yet, as per the newspaper advertisement titled ‘Manipur Oxygen Supply Update’, the state constituted a State Oxygen Management Team to track oxygen consumption and supply on a 24x7 basis. Details have been furnished as to the steps being taken for increasing the number of oxygen cylinders and enhancing oxygen supplies.

While the court lauded the state’s interim measures, it underscored the Supreme Court order which required the committee at the state level to determine accountability with regard to utilization of the oxygen supplies made.

To this, as per the HC order, the AG informed the court that there was no machinery in place to monitor as to how the oxygen supplies made to hospitals are being utilized. Yet, the AG, however, stated that as the government already constituted a State Oxygen Management Team, it may be directed to monitor and track the use of oxygen supplies made to each individual hospital.

The high court further directed the state to take appropriate steps to monitor the treatment of patients inside a hospital, be it government-owned or private, citing the lack of state machinery.

Following the suggestion of the AG, the court also directed that each and every hospital should have a Grievance Redressal Cell, wherein a member or representative of a local civil society organization would be involved. The Cell would then be in a position to address individual complaints, if any, against that hospital. The needful in this regard shall be done by the next date of hearing, it ordered.

As the State Oxygen Management Team constituted by the government would have to determine the supplies of oxygen to be made, pending constitution of a state-level committee through the National Task Force, it would be for each hospital concerned, including the Regional Institute of Medical Sciences, Imphal, to place its current demand before the said team, based on the number of patients admitted in that hospital who need oxygen. The Team shall thereupon allocate the oxygen available to all the hospitals equitably, stated the HC.