In his condolence message, the minister stated that Bijaya and Satyabhama had made remarkable contributions to Manipur in their respective fields. 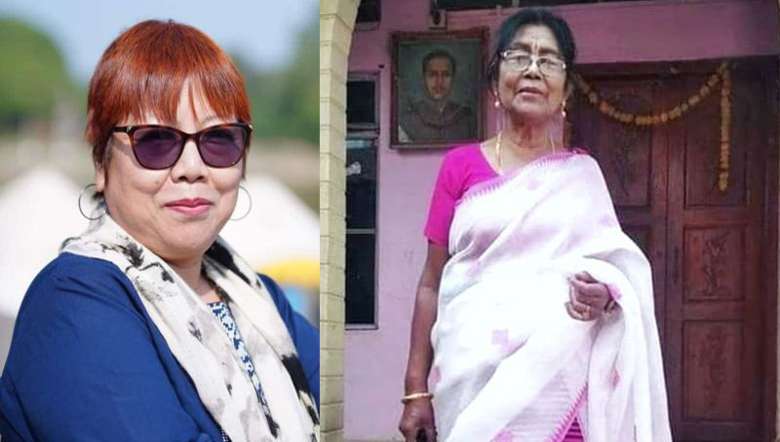 In his condolence message, the minister stated that Bijaya and Satyabhama had made remarkable contributions to Manipur in their respective fields.

Bijaya Yumlembam was a very dynamic, disciplined and dedicated officer of AIR Imphal who had emerged as a prominent figure in the realm of journalism and media in the state and the entire country, it stated. She had also represented the state at various national and international platforms, it further stated, adding she was indeed a shining star in the media industry of Manipur.

Satyabhama, wife of late Sahid Modhumangol Sharma, one of the founders of BJP in Manipur, was also the state BJP executive member, it stated. A social worker by nature, she had contributed immensely in the field of socio-economic empowerment of the marginalised population of Manipur in various capacities apart from politics. Her humanitarian services for the welfare of the people of the state are worth mentioning, it stated. “Manipur state will experience a huge loss in the absence of these two strong women. Let us pray for their departed souls to rest in peace,” it added.