A bride-to-be was allegedly found hanging from a rope in the bedroom of her fiance on Tuesday. 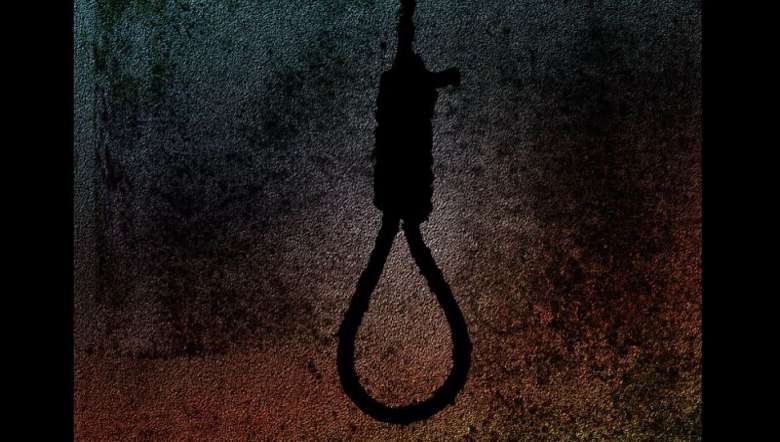 In connection with the suspicious death of Ruhana who was found hanging in his fiance's bedroom on Tuesday, Human Rights Council Manipur (HRCM) on Wednesday demanded the arrest and legal trial of every person involved in the incident at the earliest.

The trial should be conducted at a fast track court with a deadline set for completion of the case, stated a release signed by HRCM secretary, advocate Rabi Khan.

While warning the people to refrain from providing any sort of help or shelter to anyone involved in the incident, it also mentioned that the Council has submitted a written petition to Manipur Human Rights Commission (MHRC) asking for an immediate spot enquiry.

Besides a full video coverage of the post mortem examination of the deceased, the presence of an executive magistrate, a trusted doctor of Ruhana's family, and a representative from the JAC is vital, it stated. The post mortem report should also reach the family of the deceased as soon as possible, it added.

Asserting that rich and powerful criminals are able to escape legal actions through loopholes in investigations or political influences, HRCM stated that the public must be united in demanding legal punishments of culprits. Court officials and lawyers should also work for justice instead of defending guilty people for the sake of the fees, it stated.