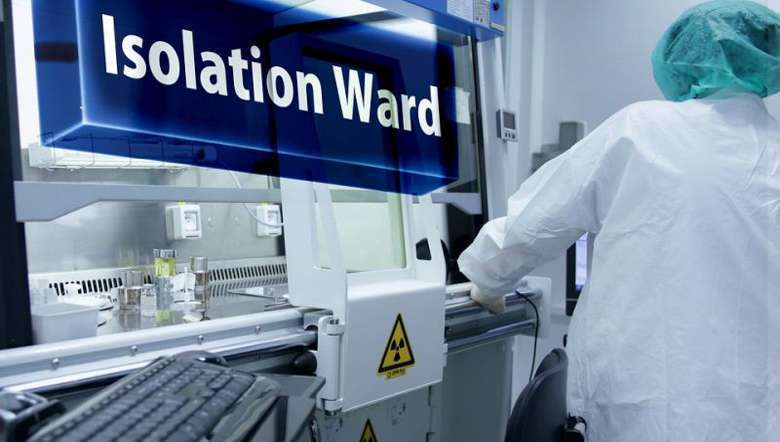 As the state grapples with the second wave of Covid-19 with lack of sufficient hospital beds and oxygen continually haunting us, we have been blind to the health infrastructure and the regulation of private hospitals in the fight against the pandemic. A year after Covid-19 struck the country, we are still not sure how have we built or expanded our healthcare infrastructure to meet the challenges thrown up by it. There is no denying that the state government put in all efforts to meet the challenges in the first wave and we came out with flying colours and subsequently became one of the leaders in fighting the pandemic. We were indeed lucky to have two excellent medical institutions in the state with very good doctors to the envy of other north-eastern states, except Assam. We had given our opinion, one needs to take advantage of the pandemic to revamp our health infrastructure not only to meet the requirements of our own citizens but for making the state a hub of medical tourism to cater to neighbouring countries like Myanmar.

Private hospitals like Shija hospitals have already made inroads in this sector and have thrown up possibilities of opening up the state’s healthcare infrastructure to other countries. Yes, we got to establish another medical college in Churachandpur. But, that should not be the end of our pursuits given the inherent talents of our youths in the medical profession. Simply put, the state failed to take advantage of the pandemic to revamp our health infrastructure for want of imagination and enterprise and it has failed us in the second wave.

Manipur’s condition is very dire in the present circumstances of the pandemic. Among the northeastern states, Manipur has the highest death percentage with 126.5 per cent next only to Sikkim as a result of Covid-19 as against the overall population, while Assam’s death percentage has been pegged at 41.25 per cent only. Manipur’s death figure may be only 434 and Assam’s 1,485 but the percentage of Assam is only 41.25 only. This means that Manipur state is not doing enough to control the tide.

One of the basic issues had been the ambulance service available to the general public. The most populous districts of Imphal West and Imphal East have three and two ambulances respectively to cater to the public, while the other districts have one each. Of course, there are private ambulance services but the public can hardly afford them. And the public ambulances are naturally over-burdened with calls from the general public and it is rather strange that the authorities had not thought of increasing the number of ambulances in the said over-populous districts.

Now comes the part of private hospitals. It will be too much to expect the two public hospitals RIMS and JNIMS to cater to the needs of the general public and if there is a choice one goes to either Shija hospital or Raj Medicity for Covid-19 related problems. And these private hospitals charge exorbitant rates for hospitalisation. Private hospitals, strained by a flood of critically ill Covid-19 patients, have asked the government to revise coronavirus testing and treatment costs and streamline health insurance reimbursements to ease the financial pressure on them.

Hospitals are under pressure as the pandemic has led to a drop-off in regular visits and surgeries that are more lucrative. Many hospitals have cancelled regular operations to make space for the influx of covid patients. Amid reports of overcharging by private hospitals for covid treatment last year, the government capped the treatment prices to prevent patients from harassment.