The restriction included in the order is hampering various activities of NGOs which includes relief works for daily wage earners such as women street vendors, rickshaw pullers, among others, YFPHR stated. 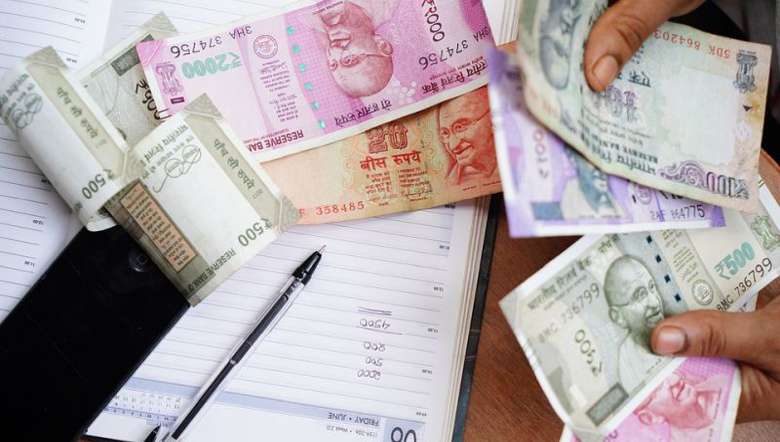 Youth’s Forum for Protection of Human Rights (YFPHR) on Monday appealed to the chief minister of Manipur to review the order which allows only government transactions in all banks in the state, and allow transactions for NGOs as well.

A statement addressed to the chief minister from YFPHR expressed appreciation for the government’s initiative meant to curb the crisis of the second wave of COVID-19 as an act of responsibility to protect and save the lives of citizens. YFPHR stated that it is also the responsibility of the NGOs operational in the state to contribute to the work of the government.

The restriction have also hindered the release of advance salary for the staff required for family management during the curfew; and providing economic support for the survivors of violence against women during Covid crisis, it stated. It further pointed out that the restriction has made it difficult to provide financial support for the most vulnerable sections of the society who are in need of urgent medical attention and medication.

In regard to the facts cited above, YFPHR urged the chief minister to direct the government to review order no. H-1601/6/2020-HD issued by chief secretary and chairman of the State Executive Committee, government of Manipur, and to insert a clause which allows bank transactions for the NGOs of the state so as to assist the activities of the government in the best interest of the people.

Manipur imposes curfew in seven districts till May 17​​​​​​