As a part of its ‘Campaign for Total Education’, the Union went to inspect Phundrei High School under Wangjing-Tentha assembly constituency on Friday. 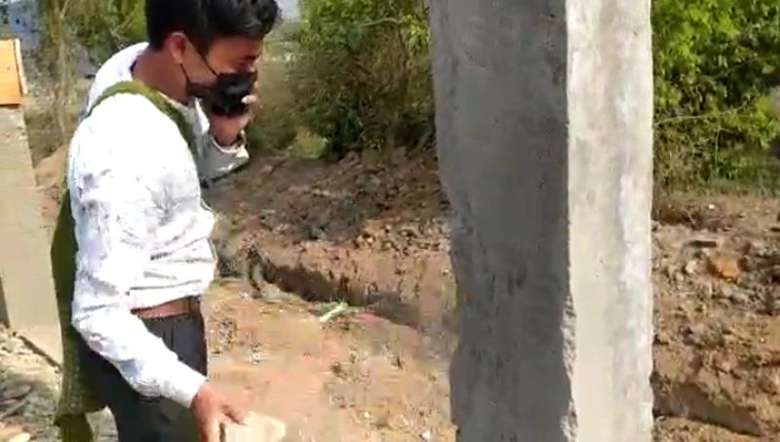 The All Manipur Students’ Union (AMSU) has put a halt on the construction work for the hostel of Phundrei High School on finding that it had not maintained any quality.

As a part of its ‘Campaign for Total Education’, the Union went to inspect Phundrei High School under Wangjing-Tentha assembly constituency on Friday. During the inspection, it was found that the hostel for boys and girls, and its staff quarter were constructed without maintaining any quality, stated a release issued by human resource development secretary Mani Ningthoujam.

It stated that the location of Manipur state falls under earthquake zone and earthquakes happen frequently in the state. “By constructing such poor quality infrastructure, who will take responsibility when a natural calamity strikes and puts the lives of the students in danger, it added.

It has been truly unfortunate to find that the headmaster of the school is clueless about which schemes the new infrastructures were built, the release stated.