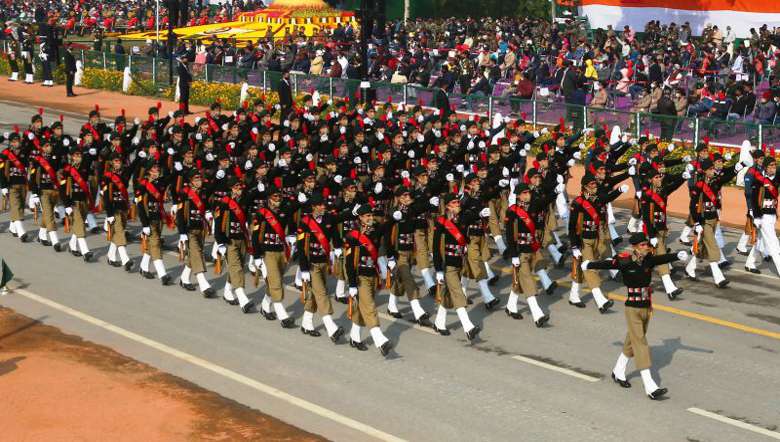 After long pending demand of numerous schools who could not introduce the National Cadet Corps (NCC) due to limited vacancies, the Centre has allotted nearly 5,000 Junior Division (JD) Wing vacancies in the NCC in the fully self-financing scheme, a release issued by the PIB (Defence Wing) stated.

This will benefit the students who are keen to join NCC and contribute in nation building, along with getting ‘A’ certificate which will not only help them to get admission in professional colleges and accrue benefit in getting jobs, the release stated.

Cadets will not only get basic military training but also get to attend camps, treks, mountaineering courses, leadership development capsules at a national level besides participating in various social service and community development activities, the release added.