Employees of the Garo Hills Autonomous District Council (GHADC) under the banner of the Non Gazetted Employees Association (NGEA) are standing firm in their resolve not to attend office until at least one year’s pay in the revised scale is paid to them with immediate effect. 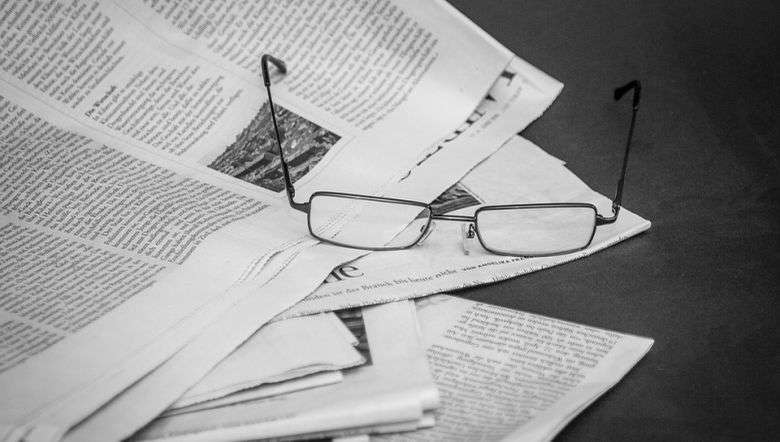 A day after being threatened with termination from their services, employees of the Garo Hills Autonomous District Council (GHADC) under the banner of the Non Gazetted Employees Association (NGEA) are standing firm in their resolve not to attend office until at least one year’s pay in the revised scale is paid to them with immediate effect.

The decision to do so comes a day after the newly formed EC threatened to act on the employees, especially against leaders of the NGEA, over their refusal to restart work and for allegedly not allowing those that want to do so from coming to the office.

“We are responding to the warning to us with the statement that we are firm in our stand and will not resume work unless 1 year’s salary is paid in the new scale,” said Flaming Marak, the NGEA joint secretary.

The NGEA termed the new EC led by the NPP as old wine in a new bottle adding that they are not new to threats of termination, harassment, unnecessary enquiries.

“The previous EC was also doing the same for the past 5 years and had harassed the employees by not paying our salaries for 34 months. They are treating us like a militant outfit just because we are demanding for our legally due salaries,” added Marak.

Further on the threat of not being paid salaries during their agitation – which is now in its fifth month, the employees asserted that they have the legal right to their salaries of 34 months.

“We are not employers but employees. It is not our lookout for the arrangement of salaries and the authorities need to arrange the money and to clear our dues,” he added.

The NGEA further questioned the secretary, Rikse Marak’s assessment of losses to the tune of Rs 4 crores per month during the agitation saying that an explanation of the revenue of 34 months that they were working without salaries needs to be made clear to them.

The NGEA further questioned Chief Minister, Conrad Sangma over his poll speech where he said that it is only the party in power that can bail out the GHADC asking as to why the CM was not willing to bail out the GHADC despite the suffering by the employees for close to 3 years now. Further the NGEA asserted that only Rs 60 crores was required to pay salaries of employees for a year, as has been the demand but this has not materialized.

The NGEA added that they had been cooperating with the new EC and attending meetings whenever they were called but instead of trying to work out a solution, the leaders have been threatening them to withdraw the strike or face consequences.