No shortages of oxygen, action will be taken against panic buying: Manipur Health director 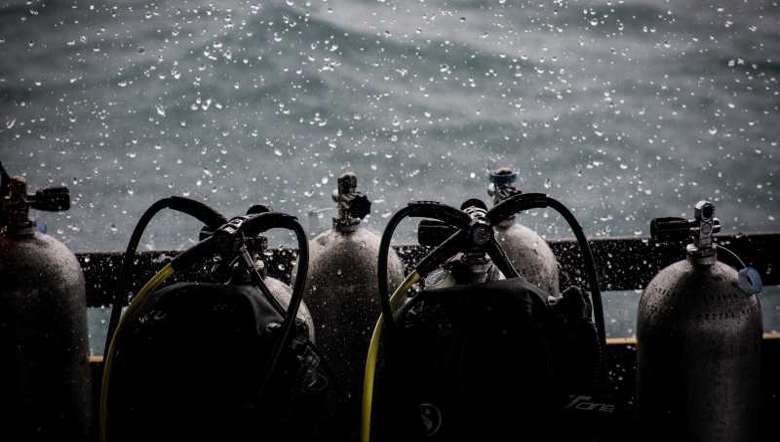 Dr Rajo was speaking at the opening of the first ever Community Home Isolation Centre (CHIC) in the state at the campus of Manipur College, Imphal West district. At least 14 persons who faced inconveniences for home isolation were admitted at the centre on the day of opening on Wednesday.

"There are no shortages of medical use oxygen as the central government has already given approval to set up six Pressure Swing Adsorption (PSA) plants at six different districts of Manipur, including JNIMS, which has already started functioning," he said.

Dr Rajo said the government is planning to open similar CHICs at all the assembly constituencies, and further claimed that the CHIC is being opened at Manipur College campus not only for the first time in Manipur but also in the entire nation.

At the CHIC, asymptomatic COVID-19 infected persons will be admitted and they will be monitored by a nurse, he said. Their expenses at the CHIC will be covered by the respective local MLAs. If the health condition of a patient at CHIC worsens, the patient will be referred to covid hospitals, he added.

To pick up the asymptomatic COVID-19 patients, an ambulance will be made available for each CHIC, he mentioned. To assist the CHIC volunteers, a home isolation team from the state Health department will be also made available at the time of need, said Rajo.

He appealed to the people to get tested if they are suspicious of being infected while asserting that the spread of COVID-19 second wave could be prevented with timely vaccination.

The state has set up 10 COVID care centres as precautionary measures to fight the second wave of COVID-19, said Rajo.

With the increasing number of Covid cases in the state, the people are facing inconvenience for home isolation, said speaker of Manipur Legislative Assembly, Y Khemchand.

He said the initiative was first taken in Singjamei assembly constituency by keeping in consideration that most households in the state have joint families.

Khemchand who is also the local MLA of Singjamei assembly constituency said due to lack of space in hospitals and covid care centres, the authorities are picking up only those who were tested positive and leaving out other family members. This could be a reason the number of positive cases are increasing with the arrival of COVID-19 second wave in Manipur, he added.

To control the spread of COVID-19 infection the CHIC was launched for the assembly constituency, he said. Considering the prevailing scenario, the people should take the initiative of taking the tests on their own if they are found to be in the list of contact tracing, he added.

He appealed to other assembly constituencies to open similar CHICs to prevent the spread of COVID-19 and for the convenience of those who may face inconvenience in home isolation.

State health advisor to chief minister, Sapam Ranjan said opening of a CHIC will be a good initiative to control the widespread infection of COVID-19. He said the state government has started taking initiatives to fight the COVID-19 second wave by engaging medical students at the CHIC centres and other COVID Care Centres.

Orientation training has started to engage the medical students, he said. The second wave of COVID-19 tends to infect more as it is more communicable compared with the first wave, he added.

Ranjan said to face the second wave, the state government has prepared to increase the number of beds for COVID care centres opened at JNIMS, RIMS, and other private hospitals which are equipped with the required facility.

He appealed to the people not to go into hiding if they get symptoms of the virus infection and encourage them to get tested.