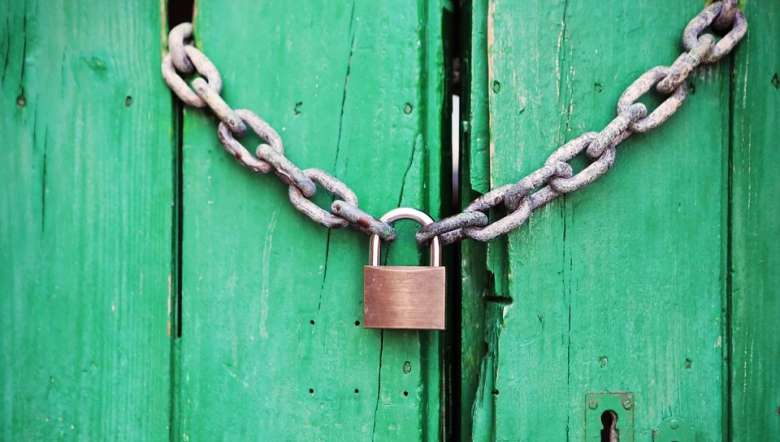 The Naga Students’ Union, Chandel (NSUC) has resealed the office of district fishery officer Chandel on Tuesday, showing disappointment over the reappointment of Kh Ibetombi as DFO Chandel district.

“Kh Ibetombi Devi was transferred from Churachandpur DFO office for mismanagement and misappropriation, and has been posted in Chandel district for 2-3 years,” stated a release signed by information and publicity secretary SN Bungpem.

As the newly appointed DFO was not given handing files, the Union had urged the department concerned not to issue a re-stay order in favour of Ibetombi, it stated. And thus the DFO Office, Chandel was earlier sealed by the union on March 22, demanding for an amicable solution, it added.

The release further stated that the Union has again sealed the DFO office against Kh Ibetombi taking orders from the Fishery department dated April 27 which appointed her as the DFO of Chandel.

If any unwanted consequence occurs, then Ibetombi shall be held responsible, it warned.

“The Union does not appreciate the state government making Chandel district a dustbin. Frequent transfer of any district level officers should be stopped immediately and the caution of NSUC has to be treated as into account,” the release added.