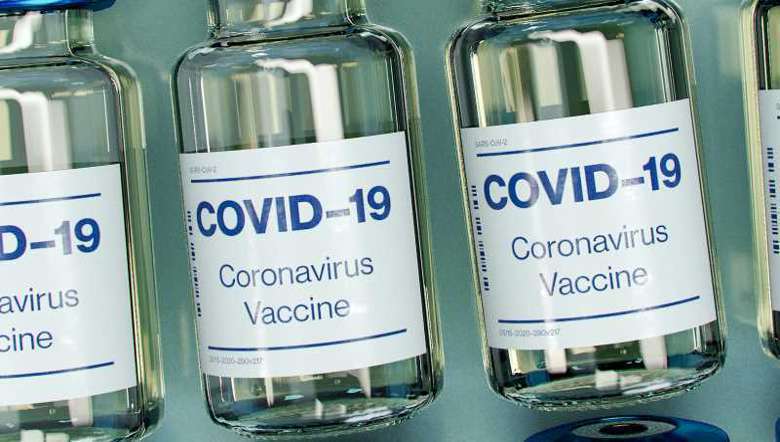 The Manipur state government is all set to start COVID-19 vaccination programme for 18-44 years as the vaccine consignment will soon be arriving in Imphal within two-three days, announced Lok Sabha MP RK Ranjan who received his second dose of the vaccine at JNIMS, Porompat on Tuesday.

The consignment for COVID-19 vaccines will be arriving within two-three days and the state government has completed all preparations to start the vaccination programme for the people of age group 18-44 years, said Ranjan on the sidelines of the occasion.

He said the Supreme Court has already directed both the Central and the state governments to announce a complete lockdown to prevent further spread of COVID-19 second wave. Due to the sudden increase of positive cases, the Supreme Court had given the directives, he added. 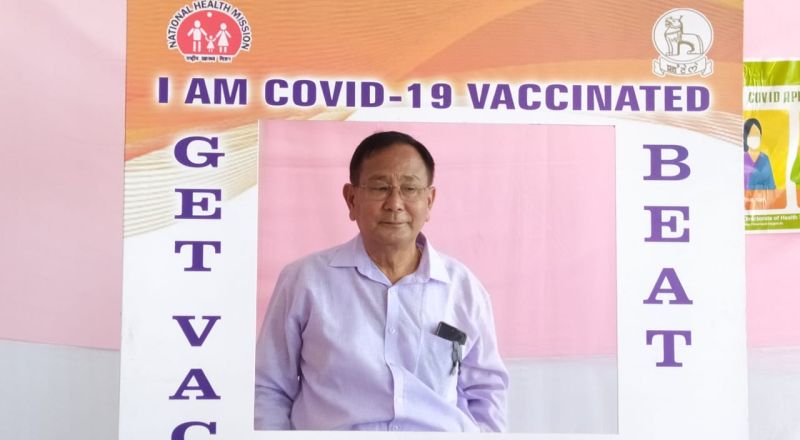 Although considering the impact of the first wave of COVID-19, the present NDA government already took the decision to announce a local lockdown after monitoring the hotspot areas, he added.

Ranjan said the state government has directed the MLAs of the state to reopen the Covid Care Centres (CCC) at their respective assembly constituencies to control the increasing number of positive cases. Some of the CCCs have already started functioning, Ranjan added.

The MP further said the people need to take their own initiatives instead of waiting for government action in order to control the increasing rate of COVID infection.

Ranjan said to operate the oxygen plant installed at JNIMS, recruitment of technical and non-technical staff have started so that any scarcity of medical use oxygen may be avoided.

Ranjan further appealed to the people to get themselves inoculated as soon as possible to remain on the safer side of the pandemic.