As many as 12 journalists who had gone to cover the counting of votes of the Belgaum Lok Sabha by-election tested positive for COVID-19. 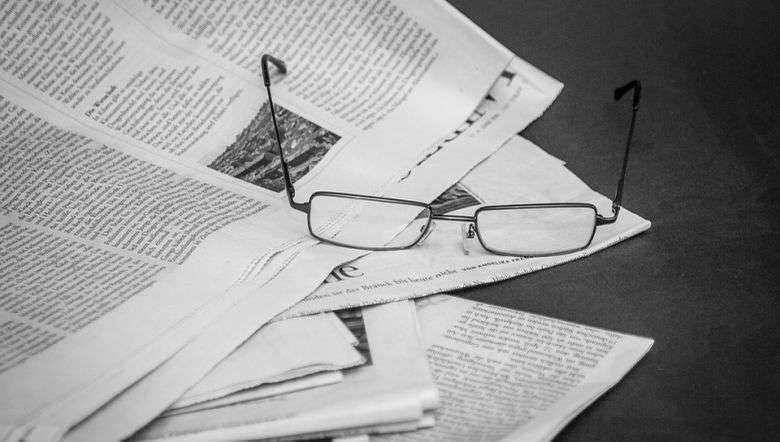 As many as 29 journalists had undergone RT-PCR tests to cover the counting of votes of the Belgaum Lok Sabha by-election which took place on April 17. Of them, 12 tested positive for COVID-19, according to reports.

The counting of votes in Karnataka’s Belgaum was being conducted on Sunday (May 2).

The Belgaum Lok Sabha by-election was held following the demise of BJP MP Suresh Angadi, who was Union minister of state for railways.

Angadi died on September 23, 2020, after suffering from Coronavirus. His wife Mangala Suresh Angadi was fielded as BJP candidate against state Congress president Satish Jarkiholi, the MLA from Yamakanmardi.

Meanwhile, on Saturday, TV news channel Times Now had announced that it will suspend its coverage of Assembly elections results for four states and one Union territory in view of the increasing COVID-19 challenges faced by journalists and media organizations and as several journalists succumbed to the disease.