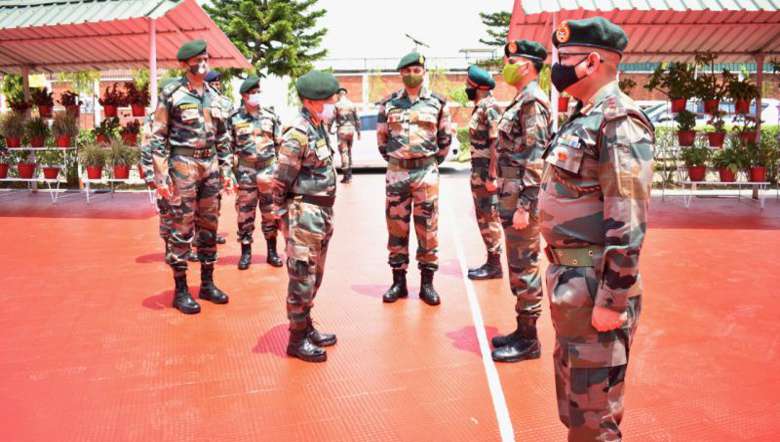 A release by PIB (Defence Wing) stated that the army commander was briefed by lieutenant general Johnson P Mathew, AVSM, VSM GOC Spear Corps at his Headquarters on the operational preparedness as well as counter insurgency in Assam, Nagaland and Manipur. During the visit, he was also briefed about the progress on the ‘framework agreement’ of the ongoing Naga Peace Talks.

Lieutenant Chauhan also visited various Army and Assam Rifles Headquarters of Spear Corps in Nagaland and Manipur to take stock of the situation on ground, the release said.