The government had announced that registration for the 18 plus population would begin on http://cowin.gov.in, Aarogya Setu App and UMANG App at 4 pm on April 28. 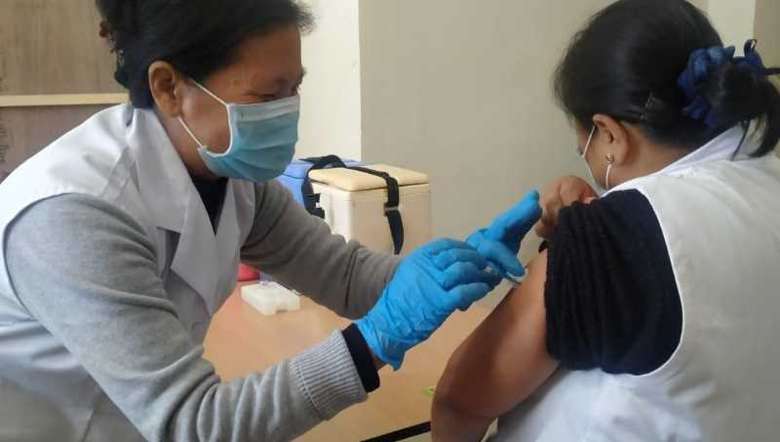 In the third phase of vaccination drive, everyone above the age of 18 will be eligible to get incolculated against Covid-19. The government had announced that registration for the 18 plus population would begin on http://cowin.gov.in, Aarogya Setu App and UMANG App at 4 pm on April 28 and appointments at state government centers and private centers will depend on how many vaccination centers are ready on May 1 for this category. However, the sites crashed at 4 p.m. due to heavy load.

A Twitter user by the name of Atul Mathur tweeted, “As expected, the Arogya Setu and Co-WIN app crashed within minutes of the starting of registration for Covid vaccine for 18+. Nothing, absolutely nothing works without glitches here.”

Heavy rush was witnessed for registration as the government has already clarified that there will be no walk-in vaccination for the beneficiaries in the third phase.

“Only self-registration and advance appointments for people between 18 and 45 years of age. No walks in allowed,” the government had said.

While the portal is facing server issues, people are unable to login and register themselves to book an appointment to take the vaccine shot.

People trying to get log-in are not able to receive the OTP, which is mandatory for registration.

“OTP is not generated on the CoWIN app. Nothing works glitch free in India. The government should have made the system robust before launching the third phase of vaccination,” Mathur said in another tweet.