Rajen said that such Public Private Partnership (PPP) model is being taken up by the government to encourage unemployed youths of the state. 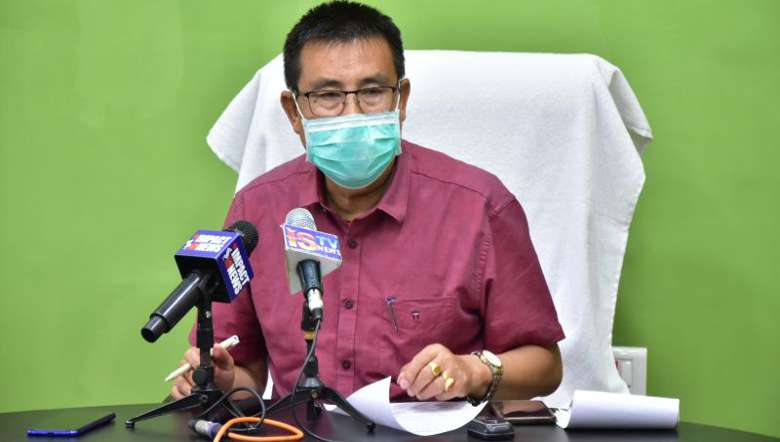 Manipur Fishery Minister S Rajen Singh on Wednesday announced that the government-maintained fish farms across the state will be leased out in Public Private Partnership (PPP) model to the interested fish farmers.

The state cabinet will take a decision soon in this regard, he said in a press conference held in his office at Old Secretariat, Babupara, Imphal. Such steps are being taken up by the government with the objective to increase fish production and also to encourage unemployed youths of the state to help to generate income, he maintained.

Rajen said that there are reports of unauthorised encroachment upon the government-maintained fish farms by some individuals of the areas during the recent days.

Notice has also been served to one individual for unauthorised encroachment upon the Regional Pengba Farm, Haotak, Kumbi in Bishnupur district, he said.

The minister appealed to all the individuals concerned to stop such illegal acts and cooperate with the government initiative.

Explaining about the consumption of fish in the state, he explained that more than Rs 4 crore is spent every year to buy fish from other states. “This money can be saved if we focus towards the improvement of unused fish farms in the state. All the concerned officials of the department have also been instructed to chalk out suitable plans in the regard,” he added.

The minister also highlighted the Loktak Livelihood Mission through which farming of fish through Cage Culture will be widely practiced in Loktak Lake. This will also help to generate income for the farmers, he added.